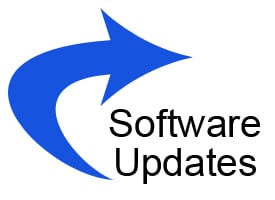 Here is an excellent blog post by Microsoft Server and Cloud Platform Team.

This post will help us to get an overview about software update process in CM2012.

What are the changes in CM2012 Software Updates?

Why do we need to “group” software updates?

What is the requirement for setting up a hard limit of 1,000 updates per one “update-group deployment”?

What is compliance group (update-group NOT deployed)?

What is Auto Deployment Rules (ADRs) or the Distribute Software Update Wizard?

Also, go through summery points mentioned in the blog

Moving forward from your Day 0 implementation of Configuration Manager, use Auto Deployment Rules to create new update groups and deployments for each month of updates (Patch Tuesday groups). 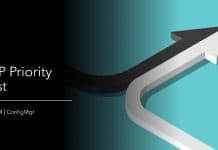 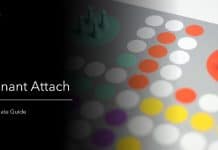 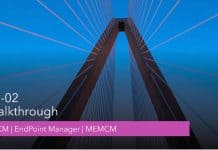