SCCM team released SCCM CB 1706 production version slow ring. You can see more details about the slow ring and the fast ring of SCCM CB release in the following paragraph.

I explained about the fast ring process here in the previous post “the secret behind the success of SCCM CB Updates and Servicing“. In this post, we will see the details about “ConfigMgr SCCM CB 1706 slow ring is available”.

What is the difference between SCCM CB Fast vs. Slow Ring?

Fast ring SCCM CB is the option for SCCM admins to get the newest version of SCCM CB using an opt-in PowerShell script. If you don’t run the PS script then, there won’t be any update available on your SCCM console. 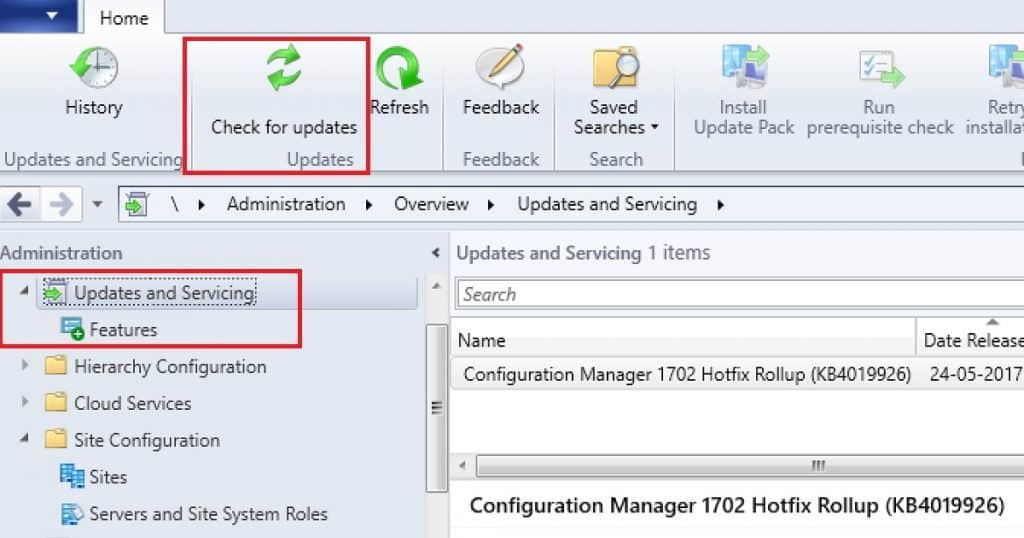 How to get Fast ring SCCM CB release ?

Open SCCM console & navigate through \Administration\Overview \Updates and Servicing. Check the SCCM CB 1706 update is already available or not? If not, click on “Check for Updates” button from ribbon menu. This will work well in the scenario where you have ONLINE version of Service Connection point.

When you have the OFFLINE version of Service connection point then, you can have to use the offline tool for downloading the latest version of SCCM CB 1706. 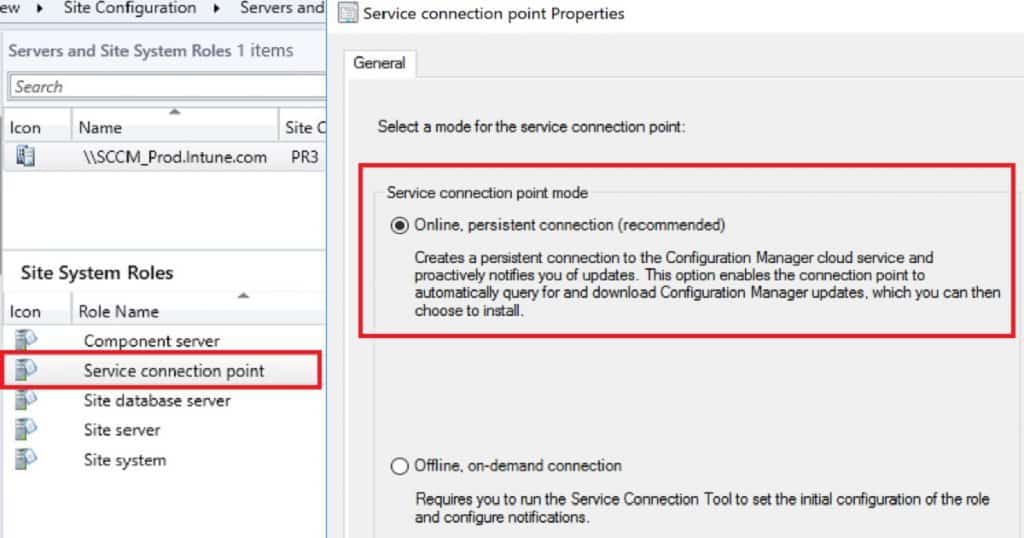 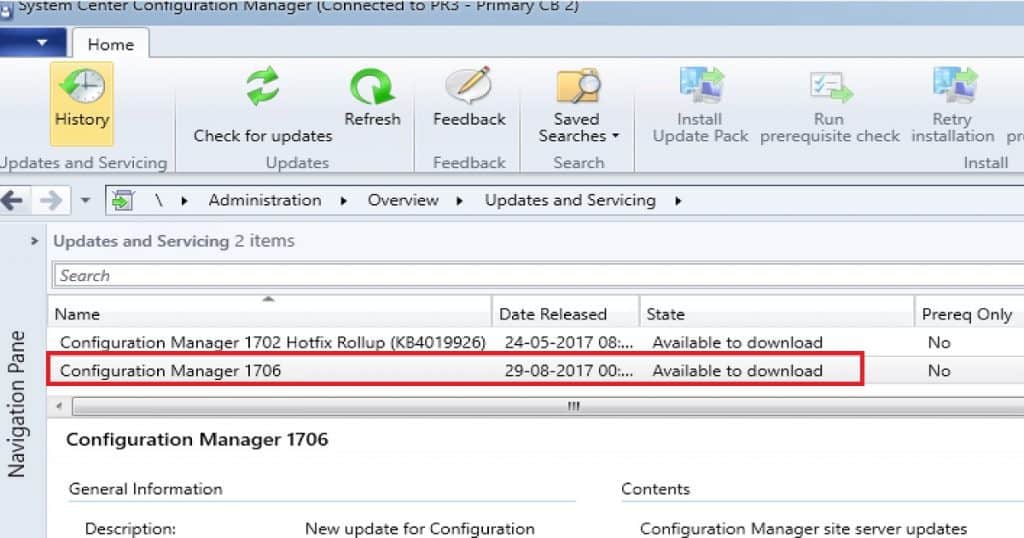 As per Djam’s tweet below, “about 50% of customers that deployed 1706 will get a catch-up update soon(today.) Kb will publish soon”. More detailed about the KB is available in my previous post “SCCM CB 1706 Hotfix KB 4039380 is not Applicable for All“.

Also, about 50% of customers that deployed 1706 will get a catch-up update soon(today.) Kb will publish soon.