Universal Notification and Universal Settings for Windows 10 for Phone !

As Microsoft informed, The application list is bit different in Windows 1o phone as well as for Windows Phones. The leaked image has this feature also highlighted. 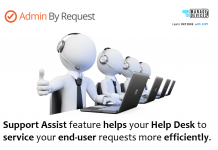 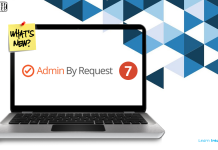 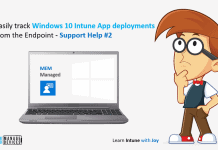