Microsoft has extended the End Of Support Dates for you !! Now it’s changed to 07-08-2014 !! I’m NOT sure this will get changed again or not

. I think, this is good change because lot of us will get enough time to study and analyse CM 2012 and then migrate. May be, we can expect SCCM / ConfigMgr 2007 SP3? 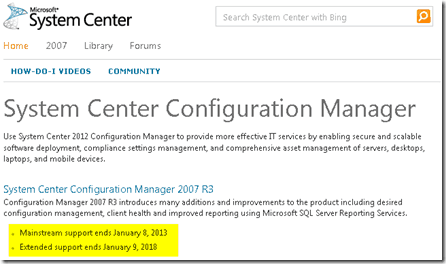 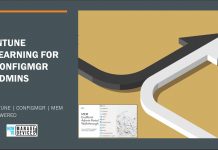 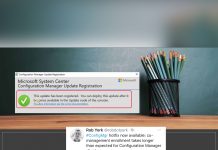 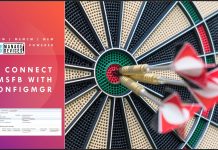