As per the blog post here on Veeam blog. You can install WAN accelerators on existing proxies and repositories. Just install a WAN accelerator component at the source site and at the target site, and you’re ready to go. We estimate that WAN-accelerated backup transfers will be up to 50x faster than a traditional file copy across the WAN. Think about how much increasing your WAN connection bandwidth 50x would cost you! With v7 you don’t have to – it’s included with Veeam Backup & Replication! 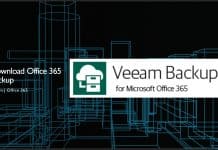 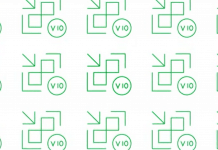 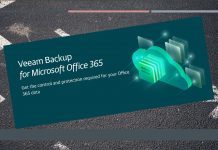