What is the importance of baseline version? SCCM CB baseline version is the version you can download directly from Eval Center/MSDN/VLSC and install it on a new SCCM server. Also, SCCM 1702 baseline version can be used to upgrade SCCM 2012 infra. SCCM CB versions are getting updated via in console servicing, and it gets to the latest version of SCCM. 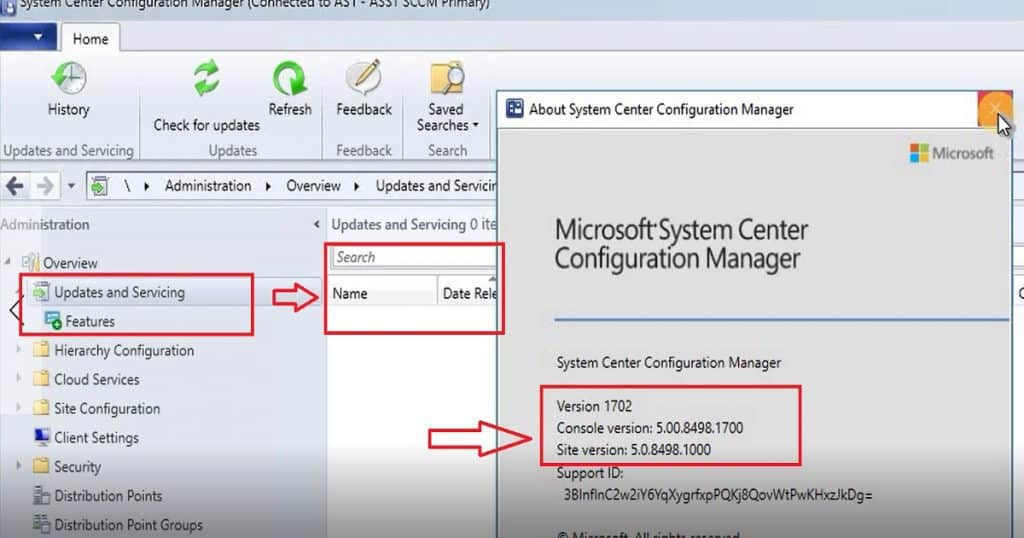 You need to make sure that you have supported version of SQL installed on the server where you are planning to install SCCM 1702 baseline version. SQL 2008 R2 SP3 is not supported, and it should have minimum SQL 2012 R2. 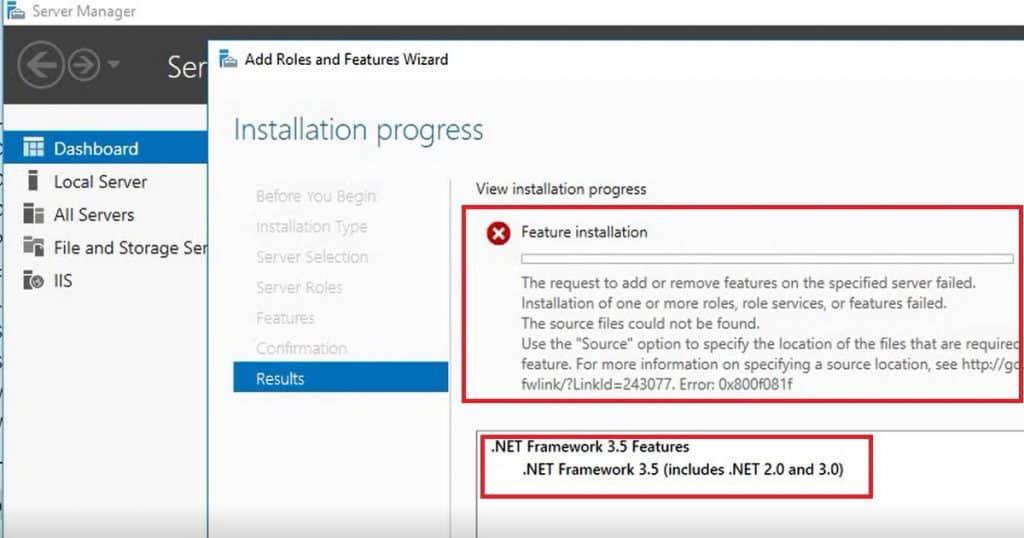 DotNET Framework 3.5 SP1 is still required? Yes! Specify an alternate path for .Net D:\Sources\sxs for installing .NET on Server 2016. Specify the location of the files that are required.

If you are getting this error “The request to add or remove features on the specified server failed.” Restart the server and give it a try with the alternate path “D:\Sources\sxs” and that is my experience on Windows server 2016.

I installed SQL 2014, and you don’t worry about those “.Net” warnings. As you can see in the video tutorial for SQL setup, I have selected only the following features and I think this is the required ones for SCCM CB.

I installed SQL on the default Instance, and the services configuration were done as you can in the video tutorial for SCCM 1702 baseline version installation. Microsoft recommends using a separate account for each SQL Server services. However, I used the same account because this is my lab environment.

I selected the required Collation for SCCM 1702 baseline version :- sql_latin1_general_cp1_ci_as

AD Schema Extension has to be extended if you have not done the extension for the previous versions of SCCM. AD schema extension is not mandatory but, my recommendation is to extend the schema to make SCCM management easy. 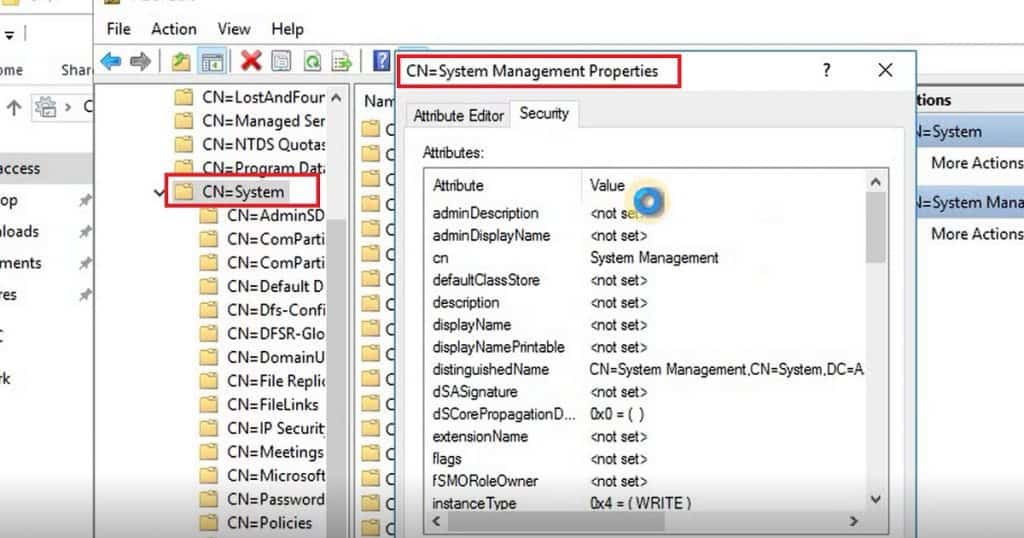 The installation is straightforward once all the pre requisites are in place. Make sure you have already downloaded the pre requisite file of SCCM 1702 baseline version. Also, make sure you selected the online service connection point to have better experience and automation.