Yet another Webinar training to explain about the Service Pack (SP) 1 update of System Center 2012. This webinar is organized by Savision. Schedule of the Webinar is March 12th 10:00 AM CET (register here) and March 14th 3:00 EST (Register here).  In the field, SP1 release raises many questions. What’s new, what’s improved, and why was SP1 released so quickly? Savision and Insight24 have come together to answer these questions in both a white paper and webinar, providing your organization with relevant and objective information. 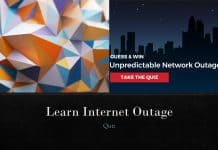 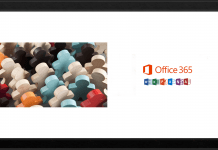 Learn How to Maximize the Office 365 User Experience eBook 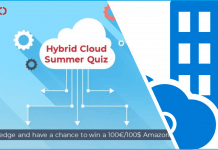