Big thanks to all the Infrastructure and SQL speakers!! Great stuff !.In this post I’ll try to recollect 2 – 3 points I learned from each session.

Windows Azure IaaS for IT Professionals by Vijay Rajagopalan : Windows #azure vm portability and monitoring of vms, Windows azure does not support ip version 6 support for public offering. However Office 365 is running on ipv6.

Insight to your datacenter with System Center 2012 Operations Manager by Gaurav Anand : use #scom for Application performance monitoring. Monitor the performance of a blog using #opsmgr. Application monitoring event monitoring section will alert about incorrect code! improve the website performance. Monitoring your networks.

System Center 2012 Configuration Manager – how to get best out of it by Arvind Chandramohan and AnandKumar Nair : 916m smart devices sold by 2016 how to manage these smart devices via configmgr 2012 sp1? Unified management architecture of Intune and ConfigMgr. Support for UEFI Architecture based osd with CM 2012 sp1.Folder redirection using configmgr2012 sp1

Manage your hybrid cloud infrastructure using System Center 2012 SP1 by Aviraj Ajgekar : Server 2012 Hyper-v is uses same code as windows azure. system center advisor free analysing tool.All about apps, cross platform from metal up, foundation for the future and cloud on your terms that is all about private cloud. What is IAAS? infrastructure as a service. Use App controller to move vhd files from on premises vm to public vm within few minutes. 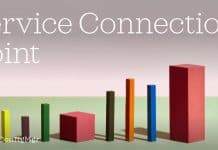 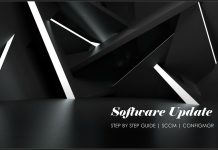 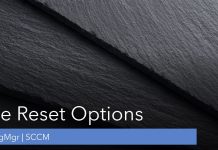