KB 2775511 hotfix rollup is available for Windows 7 SP1 and Windows Server 2008 R2 SP1. This hotfix contains 90 hotfixes that were released after the release of SP1 for Windows 7 and Windows Server 2008 R2. The problem is that we won’t find this KB in software update of SCCM even if we’ve selected to sync all Classifications. Why so? How to get KB 2775511 into ConfigMgr Software Update patches?

Mike Griswold and Brandon Linton already blogged about the process to get KB 2775511 patch imported to SCCM 2012 or ConfigMgr 2012 software Updates. 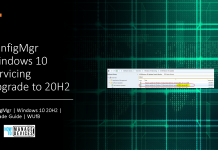 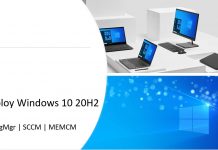 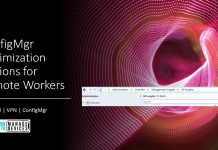