So, by this time, MDT 2013 RTM release is an old news. The latest version of Microsoft Deployment Toolkit (MDT) has been released today. Download MDT 2013 from here. There are loads of excellent documents available here MDT 2013 Documentation.zip. These documentation will help to get familiarized with MDT 2013 log files, TS variable, Task Sequence steps, User Driver Installation (UDI) configurations, UDI developer guide, ConfigMgr 2012 R2 configuration etc.. Also, this covers deployment methods and shows how to customize the deployment process for an organization.

Known Issues for LTI Deployments Only 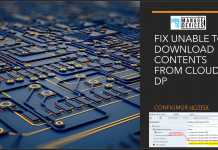 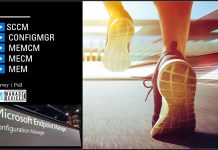 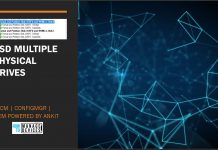