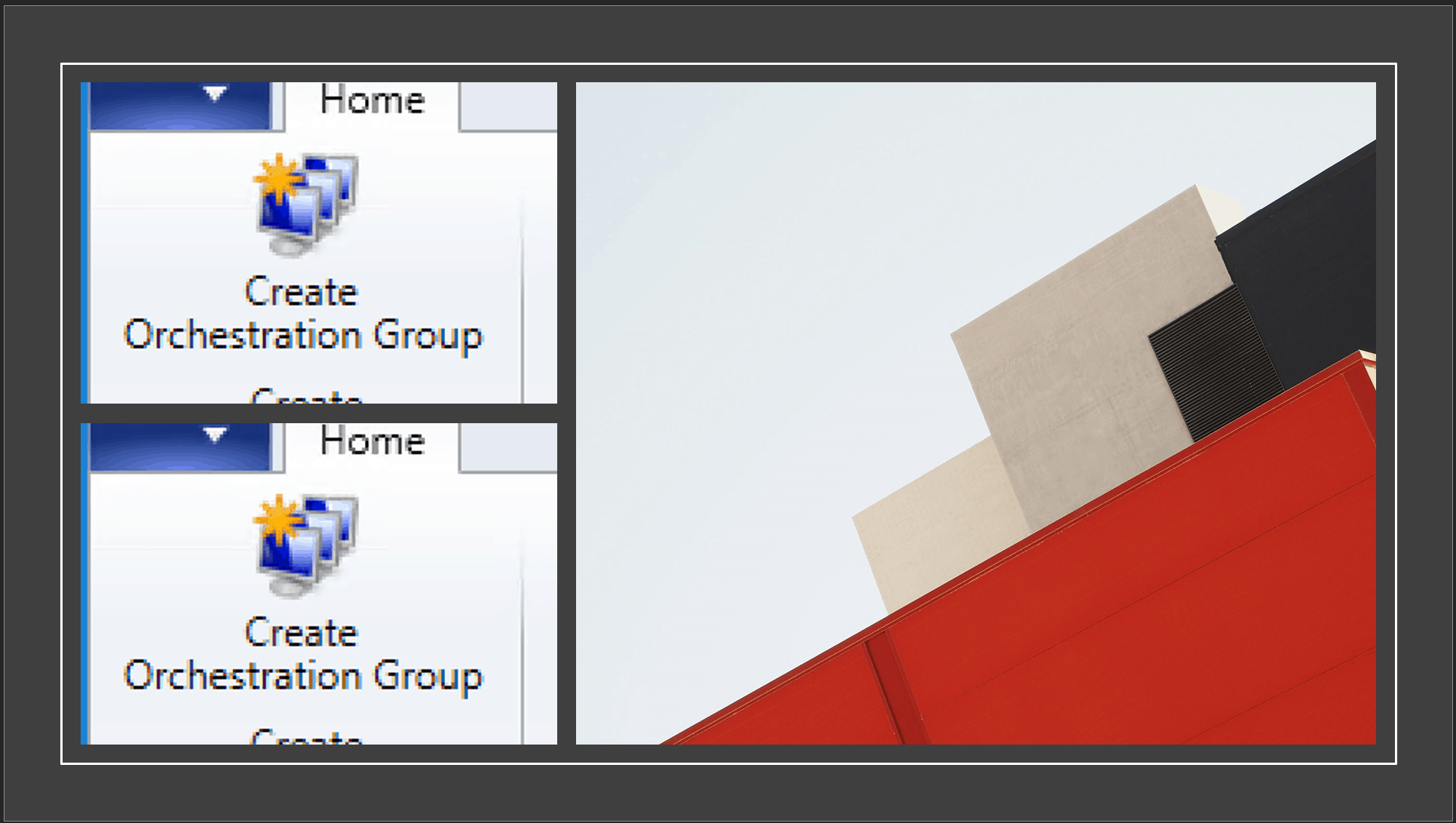 NOTE! – I feel SCCM orchestration groups for server patching is made up of some of the logic from Phased Deployments and Automatic Deployment Rules. But I could be totally wrong.

What is SCCM Orchestration Groups

SCCM Orchestration Groups are the evolution of SCCM Server groups. The orchestration groups are for more controlled patching of servers.

Update: What is the difference between SCCM Orchestration groups and Server Groups? As per David James director of SCCM engineering team in Microsoft. There are changes in client side and as well as server side. Also, admin UI is also changes. More details ⏬⏬

I Quote ▶▶ “The server side backend is different. The server side front end is a much better UI. The client side is the same in the tp, but will be changed in the next tp to be different, more realtime controlled from the primary.”

NOTE! – When you enable Orchestration Groups, the site disables the Server Groups feature. This behavior avoids any conflicts between the two features.

NOTE! – Create an Orchestration group to coordinate operations to optimize downtime for your group.

NOTE! – It seems REMOVE button is not able to remove the resources.

The above granularity to select the logic of orchestration is amazing to cater to complex environments and requirements of server patching.

NOTE! – The script should return a value of 0 for success or 3010 for success with a restart. You can also specify a Script timeout value, which fails the script if it doesn’t complete in the specified time.

NOTE! – The script should return a value of 0 for success or 3010 for success with a restart. You can also specify a Script timeout value, which fails the script if it doesn’t complete in the specified time.

How to Test Orchestration Group

Once you create a software update group, deploy the same to a collection that contains the members of the orchestration group.

Use the following log files on the SCCM site server to help monitor and troubleshoot SCCM Orchestration Group:

We use cookies to ensure that we give you the best experience on our website. If you continue to use this site we will assume that you are happy with it.AgreeRead More