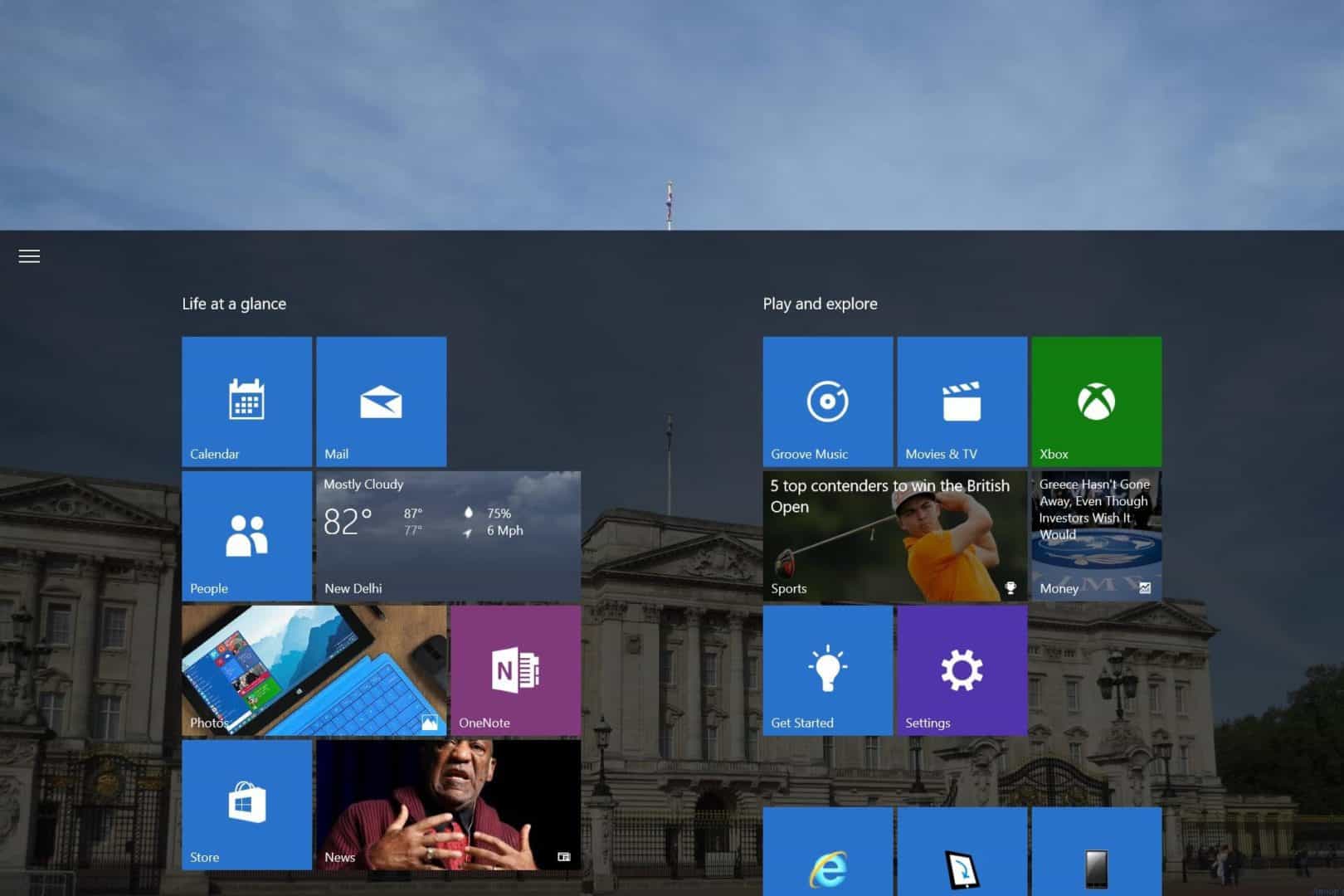 I’ve installed the latest Windows 10 insiders build on Surface 3 and it’s awesome. While looking at the quality of Windows 10 build 10240, I can assume that Microsoft is almost there for the release. One another thing, I’ve noticed is that Windows 10 build 10240 comes without “Windows Insider Preview” watermark. Microsoft may now using the retail channel for delivering this update. Microsoft software license terms have also been included in this build (I never noticed this before). New Apps for the new Windows, this is one of the message you will get when you almost finish the 10240 build process. The Microsoft is promoting universal applications which work on all the platforms. The apps (Photos, Microsoft Edge, Music & Films and TV) don’t just come with Windows 10, they were build for it, they’ll work as beautifully on your phone and tablet as they will on your PC.