How to Purchase Microsoft Intune ? When you’ve already signed in for a trial version and you wanted to purchase it after your permitted trial run then the following link ” https://account.manage.microsoft.com/Commerce/Catalog.aspx ” will get you to the Purchase subscriptions options in Microsoft Intune console. 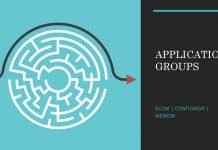 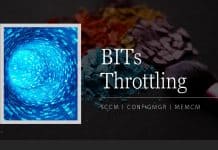 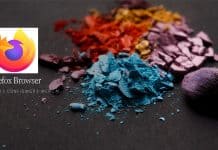