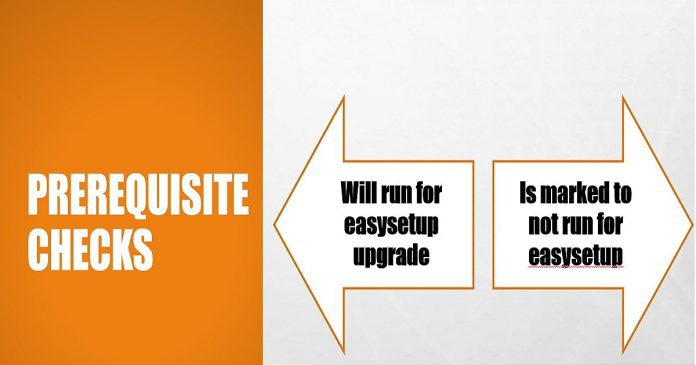 SCCM 1802 slow ring is released for all the environments which are on 1702 or later. The latest version of SCCM CB update should be available for all applicable environments. More details about the production version 1802 upgrade is explained in the video tutorial. SCCM CB prerequisite checks are very important to reduce the upgrade failures in the production environment.

All the following SCCM CB prerequisite checks (rules) are not applicable in all scenarios. Following are some of the examples which I found in ConfigMgrPrereq.log file. I think some Prerequisite checks which are required for CAS server is not required for the primary server. The Same logic is applicable some scenarios like in-console update (updates & servicing – Easysetup), and fresh SCCM install.

SCCM CB primary server Rule Categories are listed down. These are the categories which I cracked down from ConfigMgrPrereq.log. However, Microsoft SCCM team will include new prerequisite checks with every new release of SCCM CB.

SCCM CB prerequisite checks are repeated for different site systems & servers before the start of the SCCM CB upgrade. This could vary depending upon your SCCM CB infra. 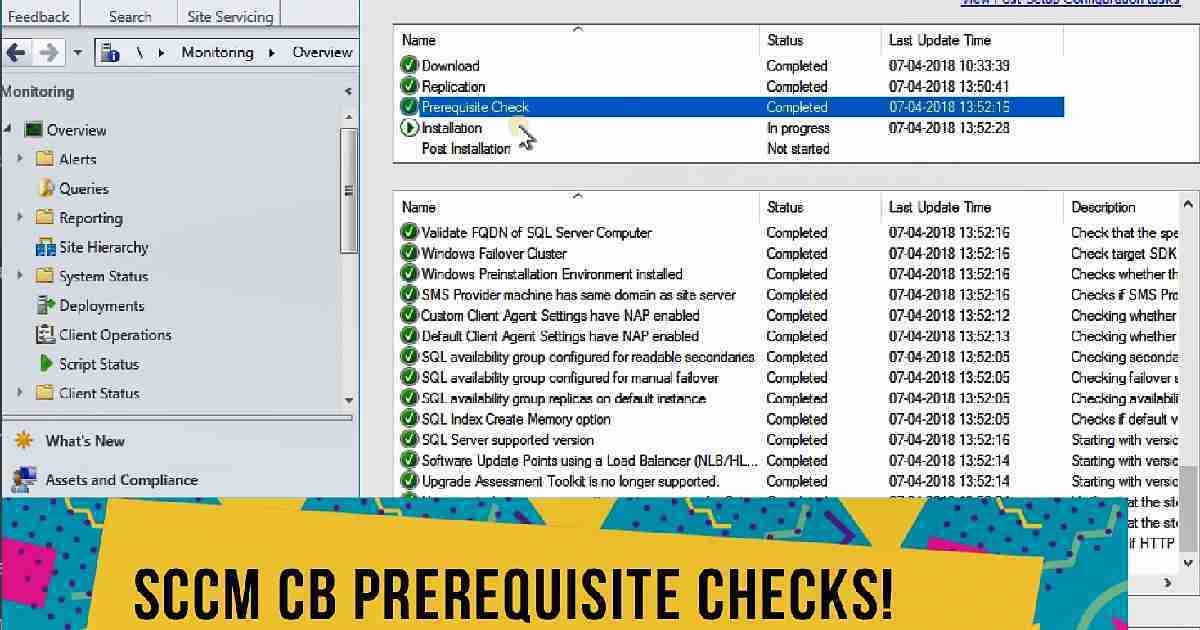 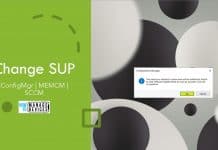 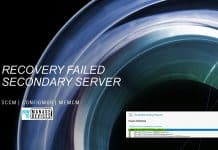 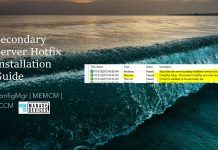