We still not sure the next version of SCCM would be called ConfigMgr (SCCM) 2016 or not. Microsoft released new version SCCM Preview introduces a new update model that helps to keep SCCM deployment current with the latest updates and features. New Update model/service model will replace the need to install separate service packs (SPs), cumulative updates (CUs). SCCM Update is stuck in downloading state?

The best part is new service model eliminates the need of Intune subscription to get updates and more over Extensions for Microsoft Intune to gain new functionality in hybrid scenario. ConfigMgr’s New Update Model or service model is similar to those seen with other Microsoft products like Windows 10. When you download and install SCCM vNext TP3 from Microsoft eval center here, it will automatically download the latest updates of ConfigMgr. SCCM Service update is done via new site system role called Service Connection Point.

We need to ensure that Service connection point mode is Online to get the latest updates of SCCM/ConfigMgr 2016 (vNext).This Service connection role creates a persistent connection to the ConfigMgr cloud services and proactively notifies about the updates availability. This will automatically query to download updates from SCCM cloud services. In my scenario, the updates were getting downloaded and New updates got stuck in DOWNLOADING state (console Administration > Cloud Services > Updates and Services). However, I could see the folder EasySetupPayload already downloaded  1.23 GB of content with 1,381 files & 135 folders. DMPDownloader.log file didn’t give me any specific error as well. 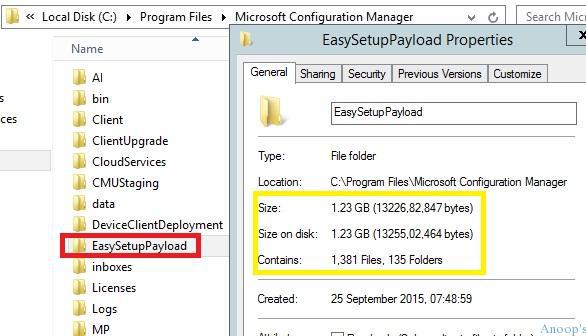 Solution to SCCM Updates and Servicing updates are getting stuck in Downloading state problem is same as documented in the above TechNet article. We need to run a SQL query/script to fix this date issue.

After running the above query, SCCM console Administration > Cloud Services > Updates and Services, state changed from Downloading to Available.

Right click on the available SCCM vNext (2016 ?) service update from console and select to run prerequisite check. This will run the prerequisites for the updates (latest service update of SCCM) and you can find the status about the monitoring workspace of the console as shown in the screen dumps below. If you select Install Update Pack option, you need to go through the Wizard to upgrade SCCM site server. However, If you run select “Run prerequisite check” option then everything happen in the background:)

As mentioned above you can check the status of the prerequisites from SCCM console, Monitoring -> Overview -> Site Servicing Status. You can ignore the warnings related to SQL memory. Also make sure there is no errors. There is one known issue (when you didn’t install Windows 10 ADK) in prerequisite check and this is documented in TechNet link here.  SCCM Update is stuck in Downloading state? CMUpdateReset is the tool you should try out.

The SCCM vNext update will automatically start installing once the prerequisite check completed successfully. When you try to view the status of this update from SCCM console then it may give you the following screen. This is to update the existing SCCM console to new SCCM console. Click OK to continue.

For me, it took 5 minutes to update the SCCM console and after that my OLD shortcuts of the console stopped working. The new console appeared similar to “new version of SCCM console”. SCCM console and site version are updated to 5.0.8299.1000. SCCM Evaluation date was also reset to 60 days. Before this update it was 57 days 🙂 SCCM Update is stuck in Downloading state? CMUpdateReset is the tool you should try out. 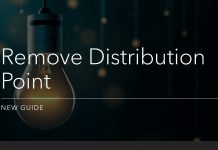 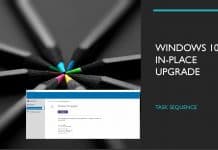 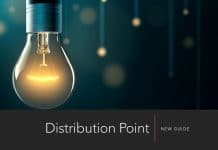 Learn How to Install a New Distribution Point Role|SCCM|ConfigMgr