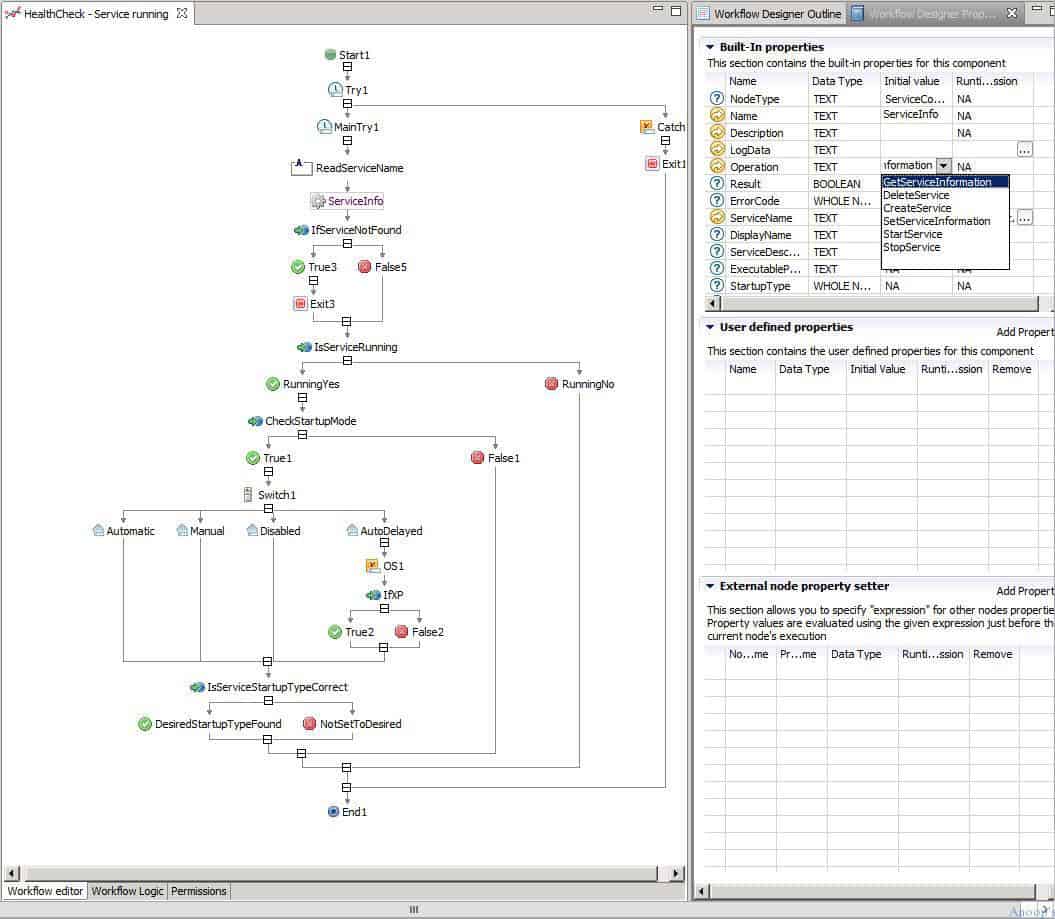 There are many ways for customizing SCCM. PowerShell is of course the standard now, but it still has its limitations. Wrapper scripts don’t let you easily run code inside desired operations such as after content is downloaded to a client. Also, not everybody has the time to write and debug scripts.

Using the Workflow Designer you can create, edit, test, run and deploy workflows to automate tasks. While System Center Orchestrator only works on servers, the Workflow Designer works on both the server and on clients. More, it has built-in integration with SCCM (for example where you could create and populate a Collection). You can also use it with external systems such as Active Directory (perhaps you would create new users and configure their profile with things like drive mappings and printers). 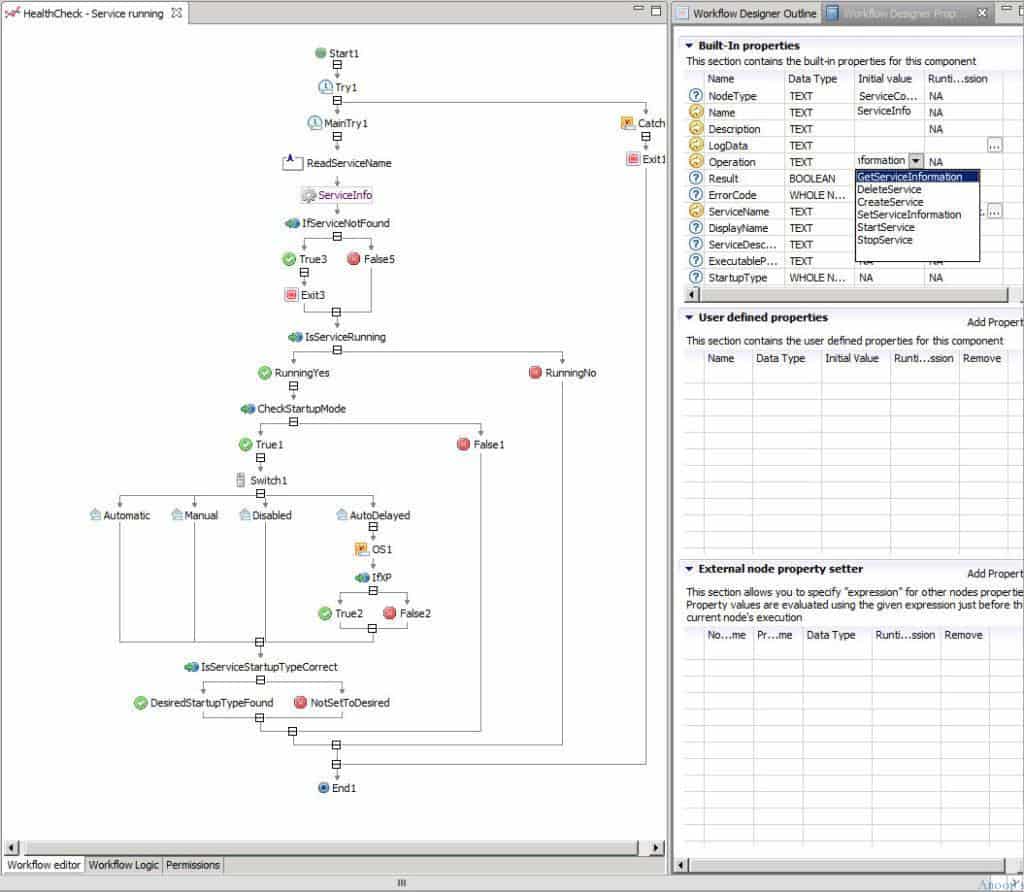 You can control what happens in a Workflow through flow control such as “if/ then/ else”, delay, parallel execution/ multi-threading, and the like. The Workflow Designer allows you to pass values between steps in a Workflow with different values triggering different outcomes.

Workflows can launched independently from the server, and can be configured to run on the client at specific times—such as before, during or after a download. A built-in Tool Foundry lets you take a Workflow and create a standalone executable. Business workflows can also bring up a form for entry, so the workflow executes based on values entered at runtime.

To learn more about Adaptiva OneSite’s Workflow Designer, request a demo and they can show all the features based on how you would use them.