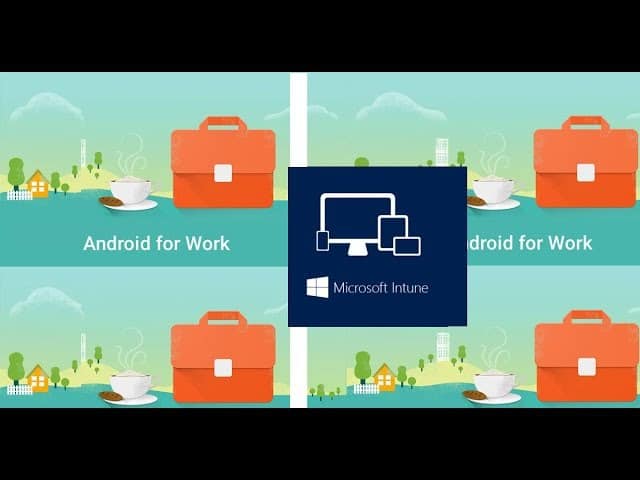 Video tutorials for Android for Work management via Intune – here

I tried Samsung Galaxy J7 and LetV Android devices. These devices are not very costly rather the cost is less than 150 USD. It’s always a challenge for organizations to try and find out cost effective and affordable Android for Work devices from Google new list here. After testing two very basic Android devices, I found that we need to perform trial and error to understand whether the low-cost Android devices support Android for Work or not. 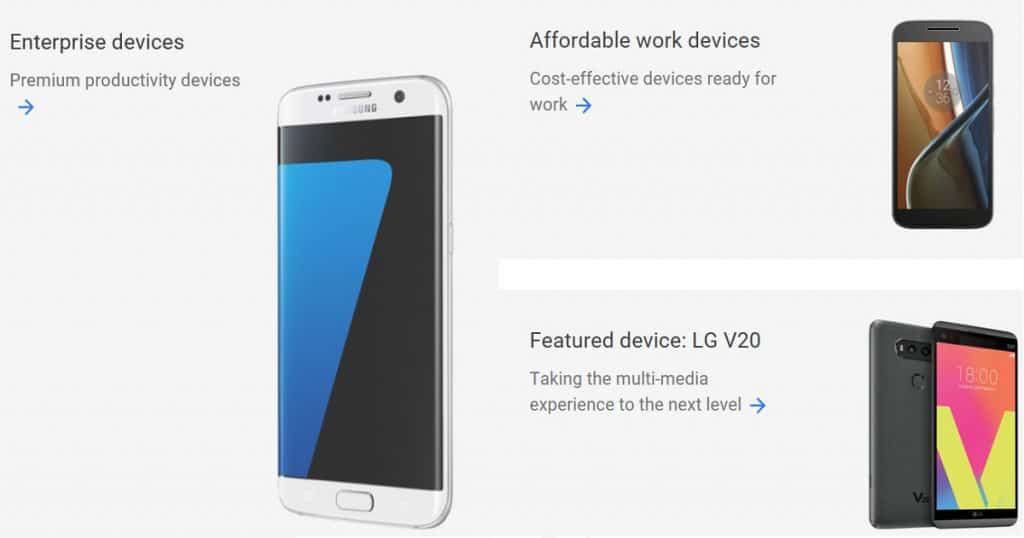 Google recently did some rebranding, and now the name of Android for Work has changed to just “Android” management. Google announced that they are simplifying the names of Android for Work and Play for Work, calling them directly: Android and Google Play. There are 3 categories of Android devices as per the Google. Samsung S7 and LetV devices are not covered in the new list as well.

I was successfully able to enroll Android low-cost (cheap) devices with Android for Work. Intune was able to manage Samsung S7 and LetV devices with Google Work profile. Both these devices are on the Android version 6.