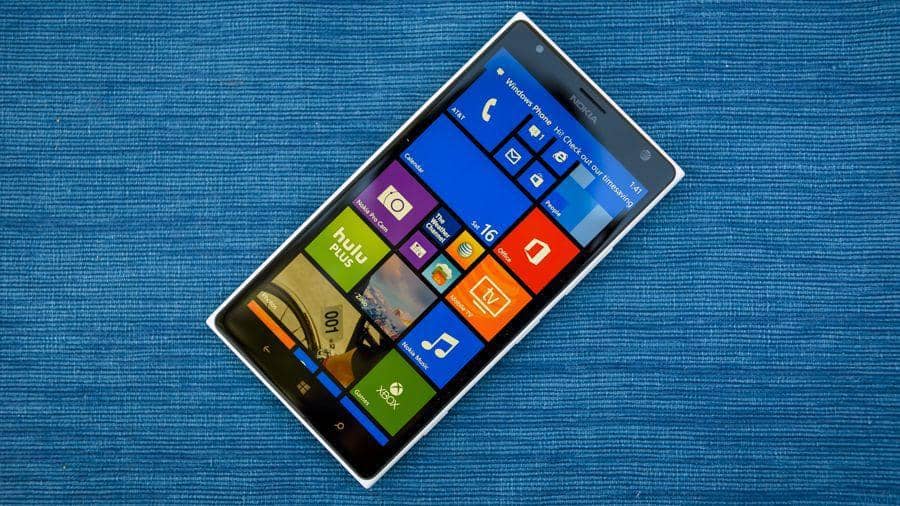 Windows 10 Mobile for Phones build 10149 has been released to Windows Insiders on the Fast ring. If you’re trying to upgrade then be ready for this surprise:) The post upgrade migration status screen is still missing after upgrading to this build which normally shows you the progress of the post-upgrade migration. After upgrading, the Lock screen will appear frozen without the date and time for up to 10 minutes. The Windows 10 Mobile upgrade process remains same as posted here (How to Upgrade Lumia Phones to Windows 10 TP for Phones). New Features and Improvements of Windows 10 for Mobile

Apps trouble for installing or updating via the Store Beta is fixed.

The navigation bar couldn’t be hidden issue is fixed

Photos improvements. An updated version of the Photos app is available in the Store Beta. This supports GIF files as well.

Improvements to Cortana: Cortana’s Notebook is in its final stage with a combined Profile and Settings experience now. I still don’t know this is available for India 🙂

Known Issues of Windows 10 for Mobile Build 10149 are explained in the post here.