What is the Importance of SCCM Preview Releases? 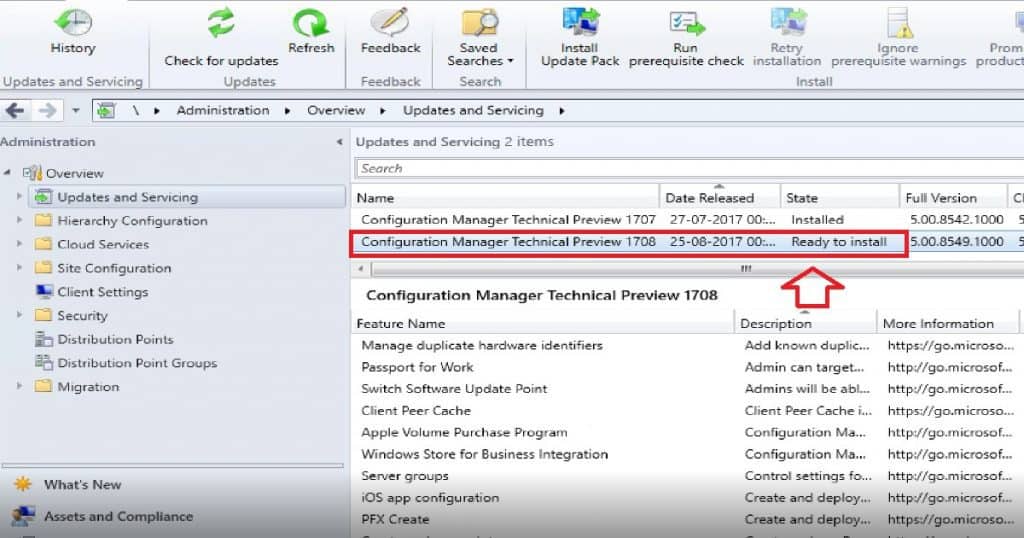 The upgrade process is explained in the video tutorial here. Have you installed an SCCM CB preview version? If not, you can download the latest baseline version of ConfigMgr SCCM CB Technical Preview from here. One particular version of SCCM preview has maximum validity only 3 months (90 days).

The SCCM CB update and servicing process are same as before. Once the latest version of the preview is released then, the update will be available in SCCM console. The update will automatically get downloaded into your server. This behaviour depends on the Service connection point (SCP) mode. There are two modes for SCP, and those are ONLINE and OFFLINE. 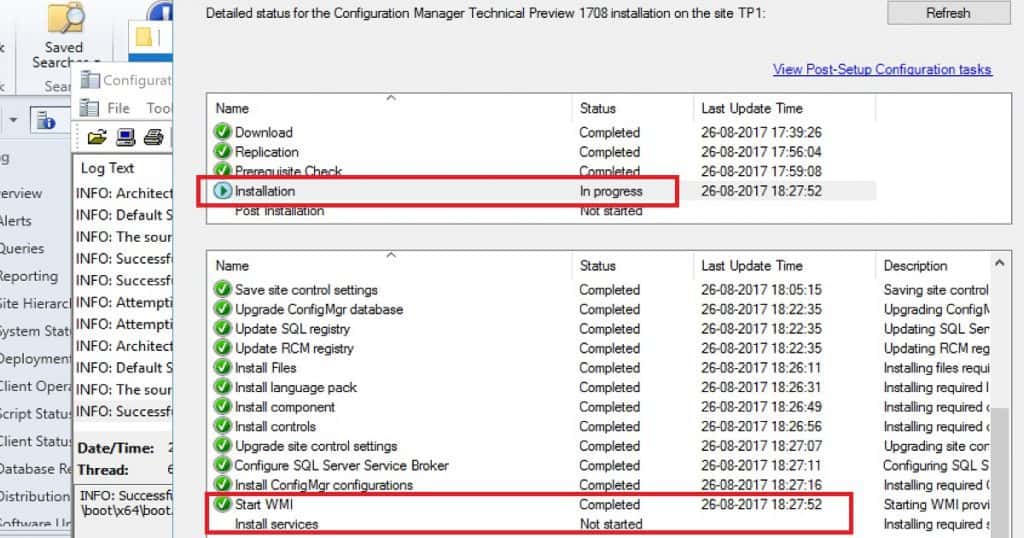 Once prerequisite checks have been completed then, the update component will start the actual upgrade/installation process of SCCM CB 1708. After the upgrade process, the post installation or upgrade process will start. All these are explained in the video tutorial here.

Create and run scripts with optional parameters is one of the newest feature added to SCCM CB 1708. This script deployment is done through the new fast channel of SCCM CB. No need to deploy script as a package or application rather you directly import the PowerShell script. This Script can be targeted to collection or devices without creating any deployment. 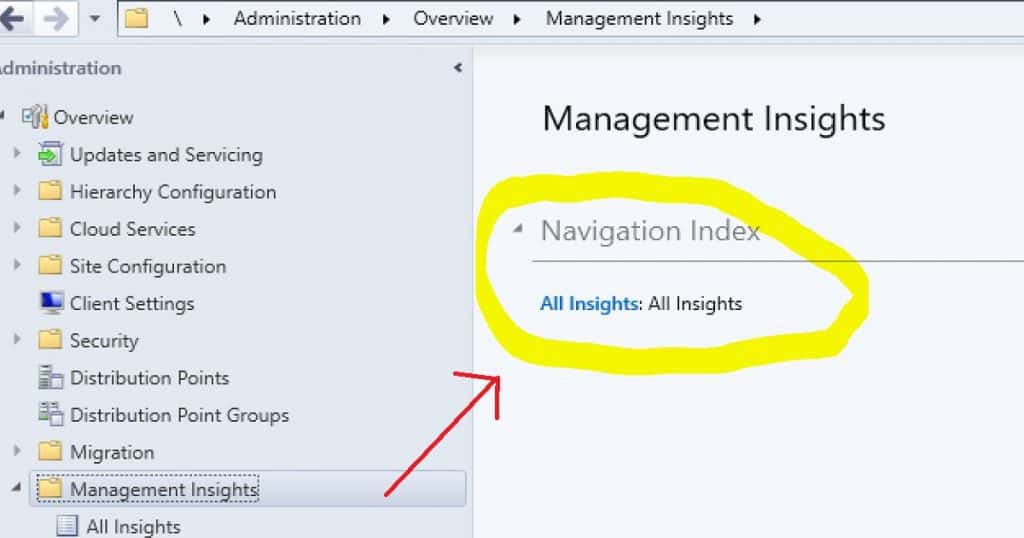 Monitoring workspace in SCCM CB 1708 console shows a different name to Restart computer action, and that is Operation Name #17. 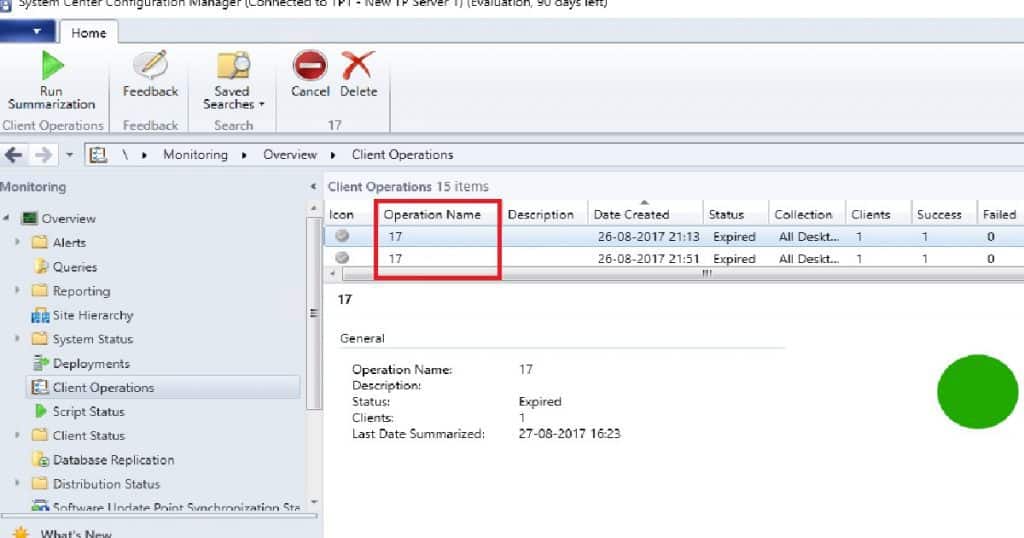