This release is called Fast Ring production release of SCCM 1710. In this post, we will see “SCCM 1710 New Features Overview Plus Upgrade Guide.”

It would interesting to check out the difference between 1706 and 1710 version before upgrading. I have a video post “Differences Between SCCM ConfigMgr CB 1710 and 1706”

SCCM/ConfigMgr CB 1710 production update is applicable only for the SCCM CB 1610 and later. For example, if your SCCM environment is running with SCCM CB 1606 version then, this 1710 version won’t be visible for your environment. 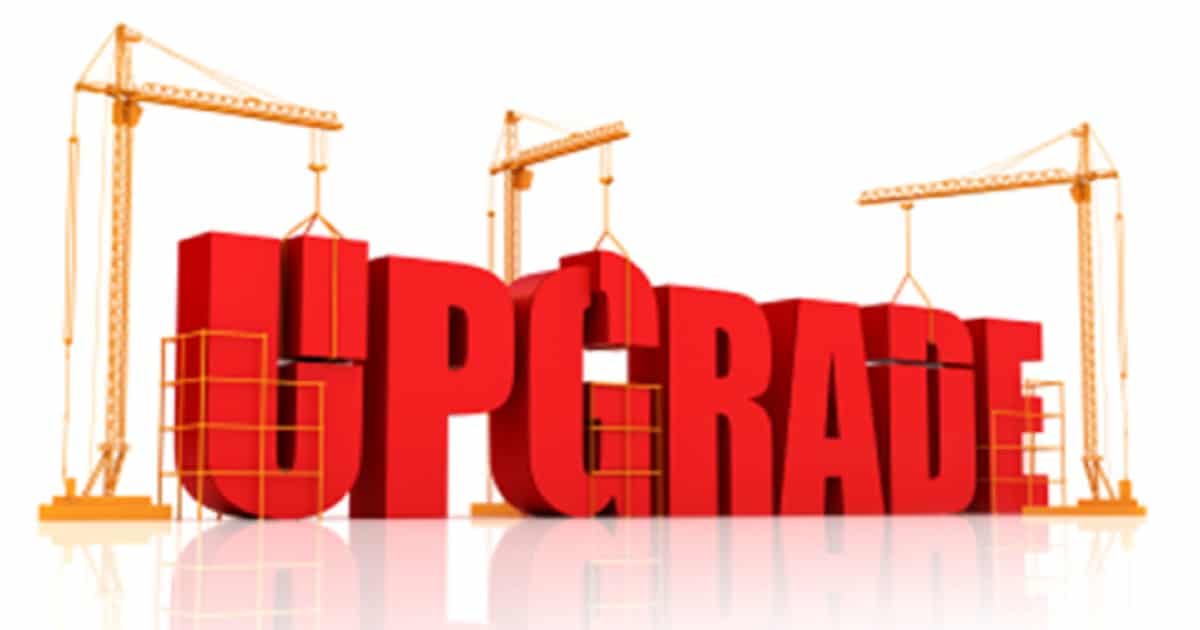 Do you want to be an early adaptor of SCCM CB 1710? Yes, run the PowerShell script from the following link. SCCM ConfigMgr 1710: Enable Early Update Ring here. 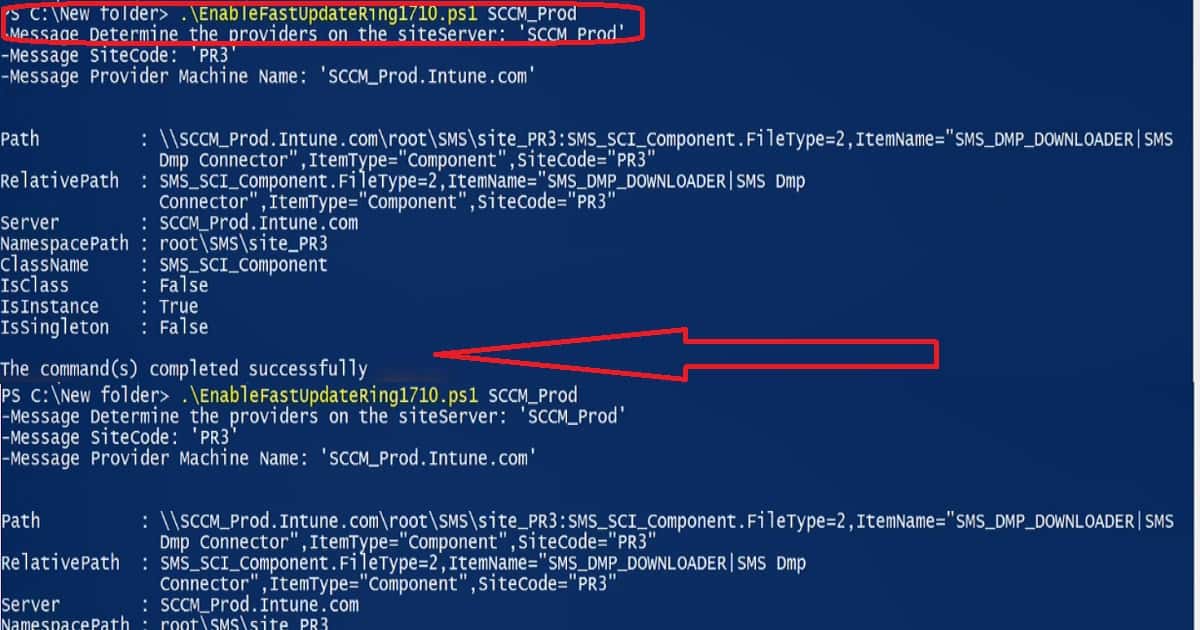 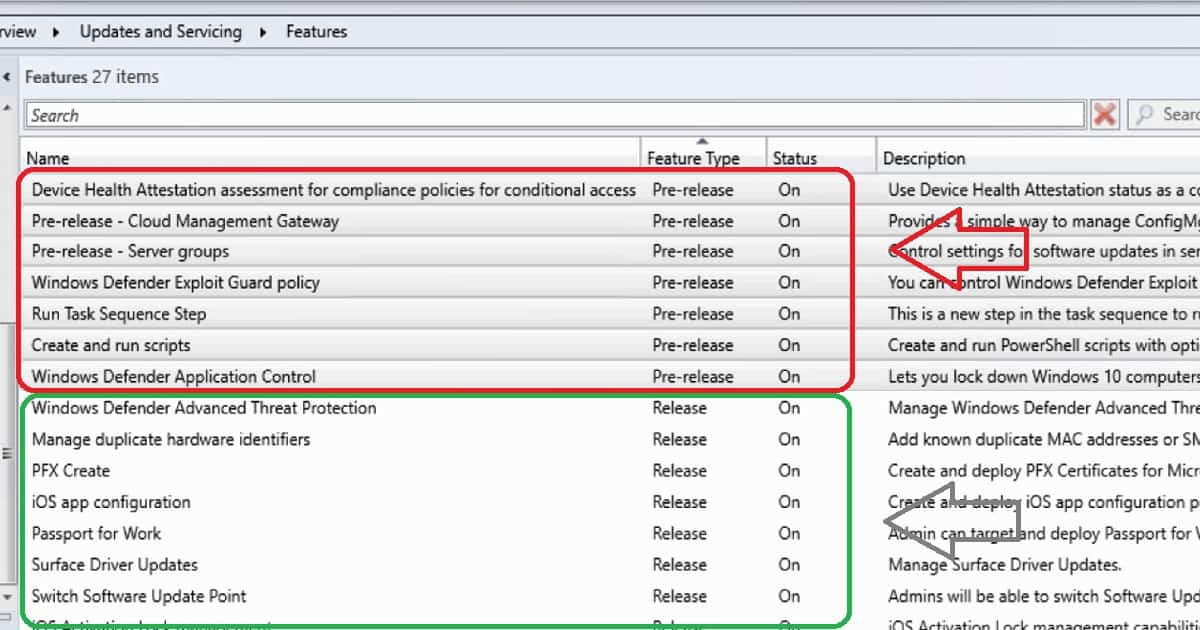 Software center has a lot more granular options to collect the Windows 10 telemetry data from SCCM client machines. This option is available under Windows Analytics tab in SCCM software center. 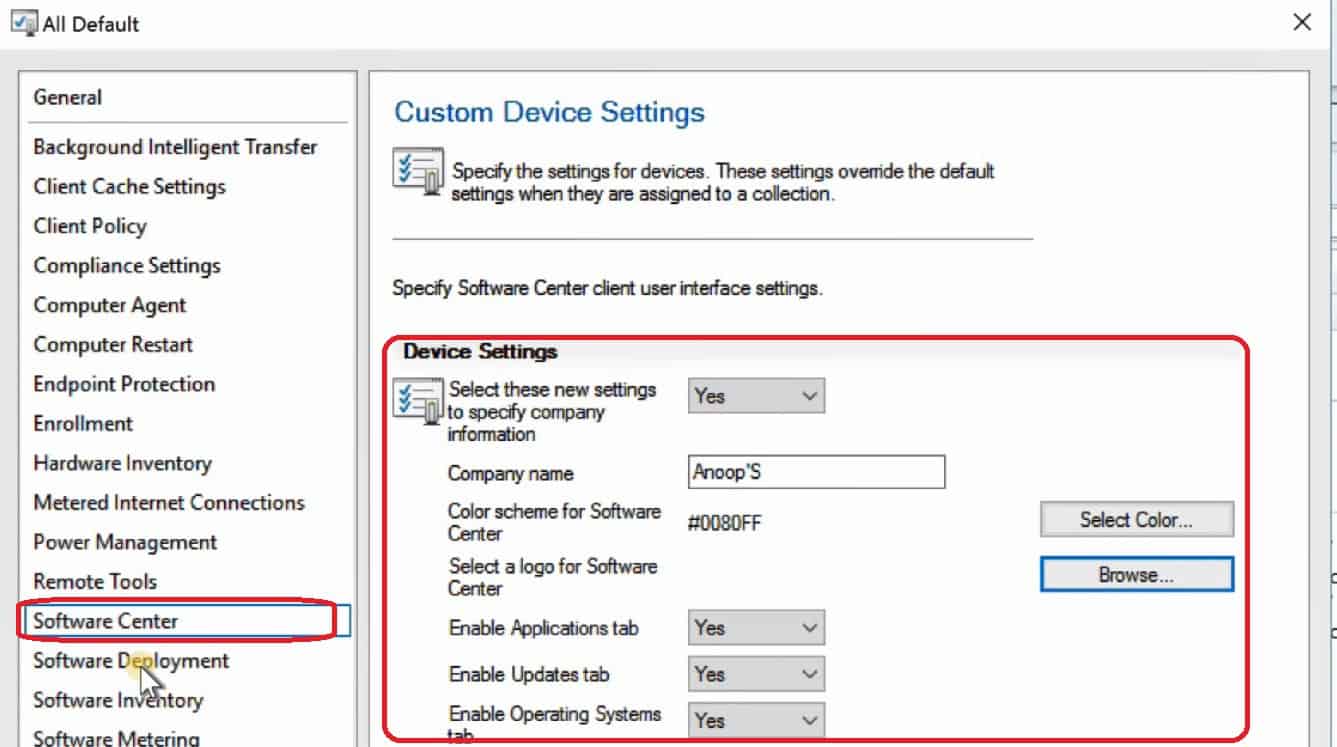 What is new in SCCM 1710 Scripts options?

The above two points are the improvements in SCCM 1710 script options. You have an choice to scope in and out the scripts depending on requirement. Another interesting feature which got released as part 1710 production version is real-time graphical output for Run Script option. 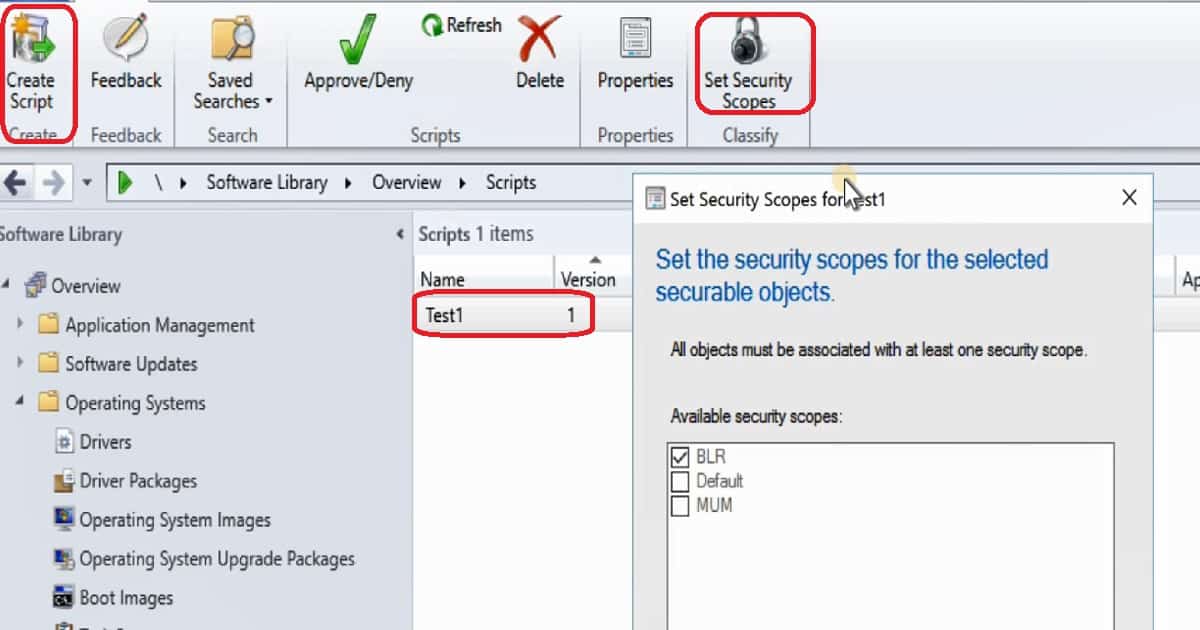