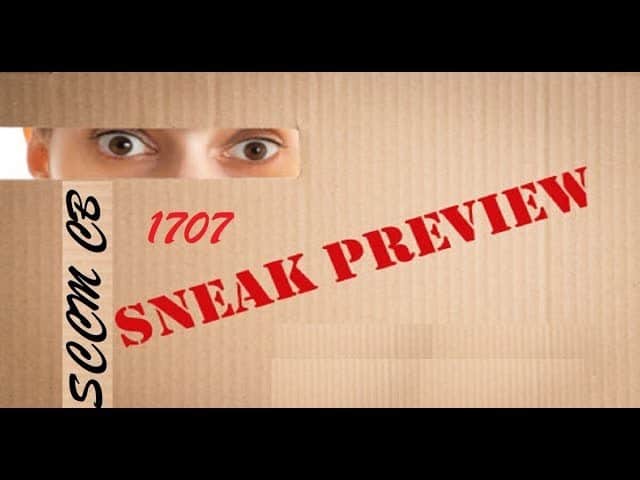 As expected this was a straightforward process for me. I didn’t see any issues during the upgrade process of SCCM CB 1707. In this post, we see SCCM ConfigMgr CB 1707 Preview Upgrade Video Tutorial.

Preview versions of SCCM CB should NOT be deployed to a production environment. This is similar to Windows insiders program which helps SCCM admins to test the new features of SCCM CB. Before installing this version of the technical preview, you can go through the limitations of SCCM CB version here.

What are the New Features introduced in SCCM CB 1707 Preview?

SCCM CB 1707 upgrade process is not changed much. It’s the same as the preview SCCM CB preview upgrades. There are new features introduced in this preview version. There are some known issues with an upgrade when you have a passive primary server installed.  The issue is the only application for the SCCM environment with 1706 TP and used the site server always-on a feature that means passive site server was configured.