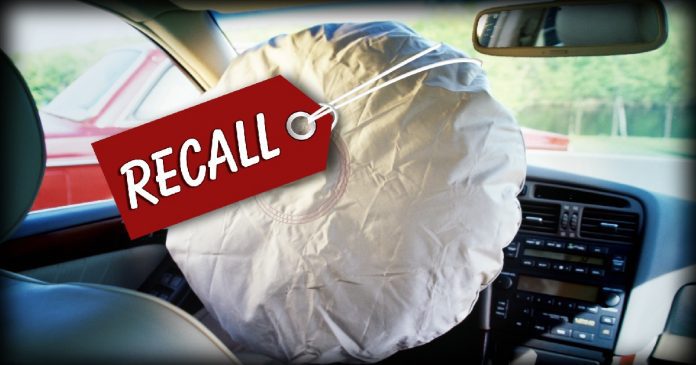 SCCM is a very powerful tool, and these broad powers of SCCM should be used with loads of care. SCCM admins can take actions to stop the accidental deployments. The exclusive list of actions which SCCM Admins can take in case of accidental deployments is explained by Shaun Cassells in the following post “How to Stop SCCM Advertisements with Immediate Effect“. SCCM evolved very well, and we can have Role-Based Access Control (RBAC) to provide proper controls to admins and not to give anyone more power which is not required for their role. The accidental deployments of applications, packages and deployments to users and devices could cause a big impact to the organizations. 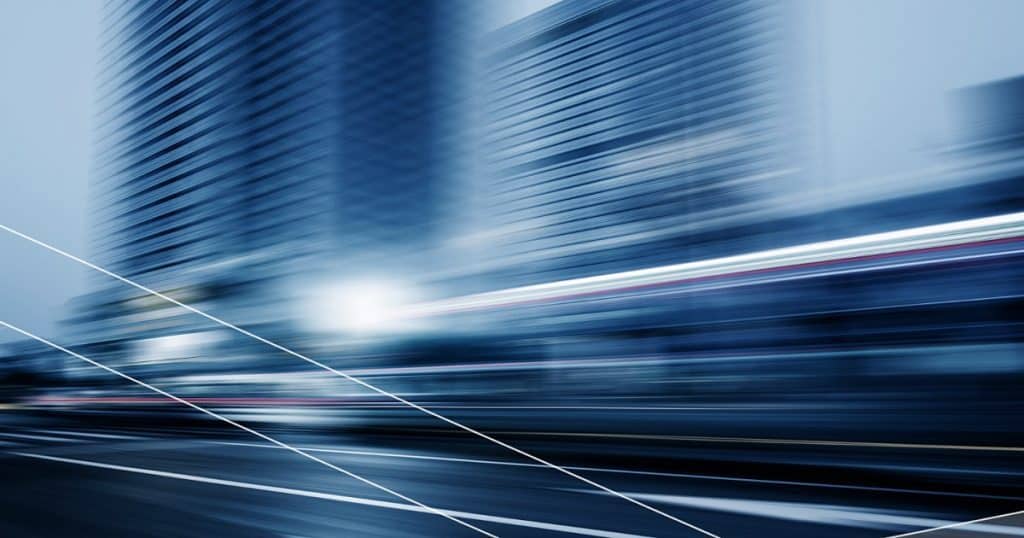 The bigger question is Can SCCM Admins undo accidental deployments? Do they have any out of box controls in SCCM to STOP the deployment they initiated by mistakenly? My answer to that question is NO. SCCM is still missing that big RED button to stop all the initiated deployments. Natively, SCCM / ConfigMgr doesn’t have any mechanism to stop the package replication or traffic over the WAN immediately. However, we can have some workarounds to stop the SCCM WAN traffic.

Only Adaptiva OneSite gives SCCM admins a real-time dashboard with a detailed display of in-progress ConfigMgr WAN transfers, plus live control to reprioritize, pause/resume or cancel them. Admins can use the LiveFlow dashboard to move an urgent delivery, such as a security fix, to the top of the queue to instantly begin delivering it worldwide. In-progress jobs are paused and later resumed automatically. LiveFlow also reveals where content is stored in the peer-to-peer network, worldwide. More details about this feature in the following post “Datasheet: Content Visibility and Control with OneSite“. 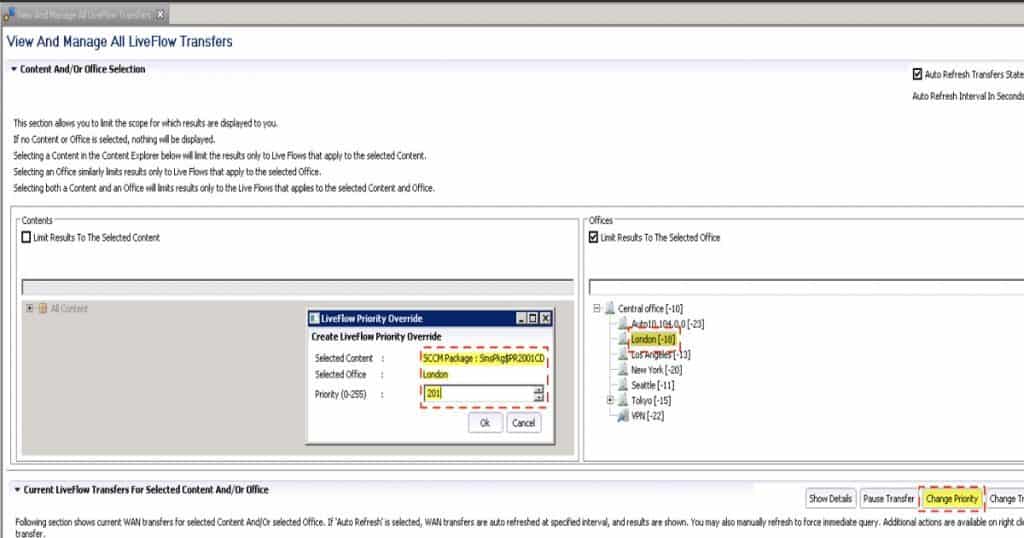 WAN Pause/Resume (make this mainly about LiveFlow, but the big red button is considered part of it now) Adaptiva OneSite lets administrators instantly pause/resume all SCCM WAN traffic by pushing a button. If a rollout needs to be stopped for any reason (e.g., it contains an error or virus) before it gets deployed on hundreds of thousands of systems, this “big red button” immediately halts all network activity worldwide. Never before have administrators had the power to stop all content delivery in its tracks globally! 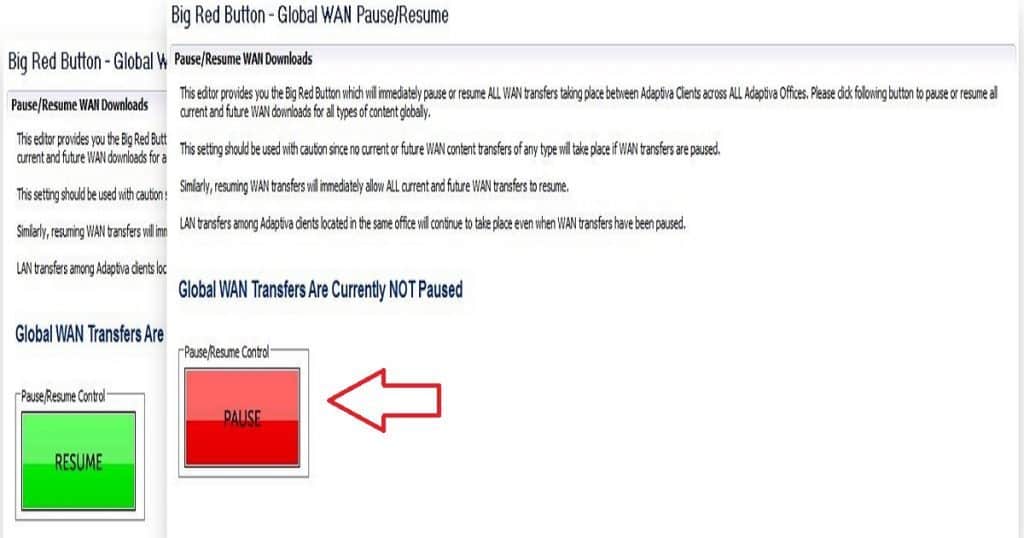 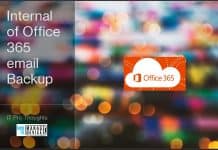 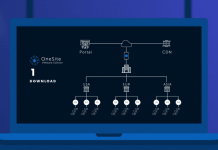 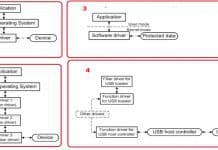