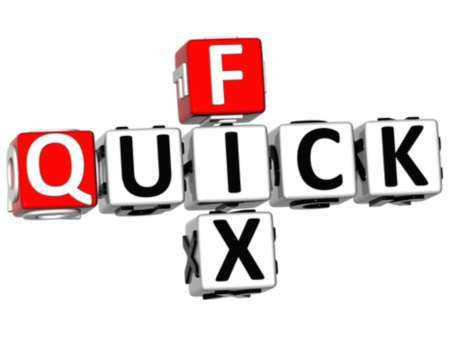 Hope, most of us are back to work after the holiday season. Now, probably we need to start working on ConfigMgr (Configuration Manager) 2012 R2 upgrade. So I thought it’s pretty handy to have a list of “POST” SCCM 2012 R2 hotfixes.  We’ve few issues with ConfigMgr 2012 R2 upgrade. The list of known issues are listed here. Also, check out the SCCM 2012 SP1 to R2 upgrade checklist here.

New Issue :- SMSExec crashes after modifying the Maximum Number of Retries setting in SCCM ConfigMgr 2012 R2. When we change the maximum number of retries less than the default value (100 retries) then the package replication will fail, also  SMSExec will crash. Awaiting for hotfix soon 🙂