Home SCCM Step by Step Guide to Perform SCCM ConfigMgr Server Hardware Migration
Facebook
Twitter
Pinterest
WhatsApp
Moving SCCM/ConfigMgr server from one hardware to another is common scenario in enterprise world. There could be several reason for this kind of SCCM/ConfigMgr server hardware migrations. Server OS upgrade is one of the most common scenario. Yes, SCCM CB 1606 and later versions supports in place upgrade of server OS. However I’ve seen that most of our server teams don’t want to perform in place OS upgrade.

I have completed similar kind of migration activities many times in my career. It’s very important to follow these steps when we need to perform migration or server hardware changes of your SCCM server. I’m not covering SQL migration in this post. In this scenario, SQL is on remote box. If the SQL is on the same box then things will be bit more easy. I’ve divided the migration process into 5 phases:- 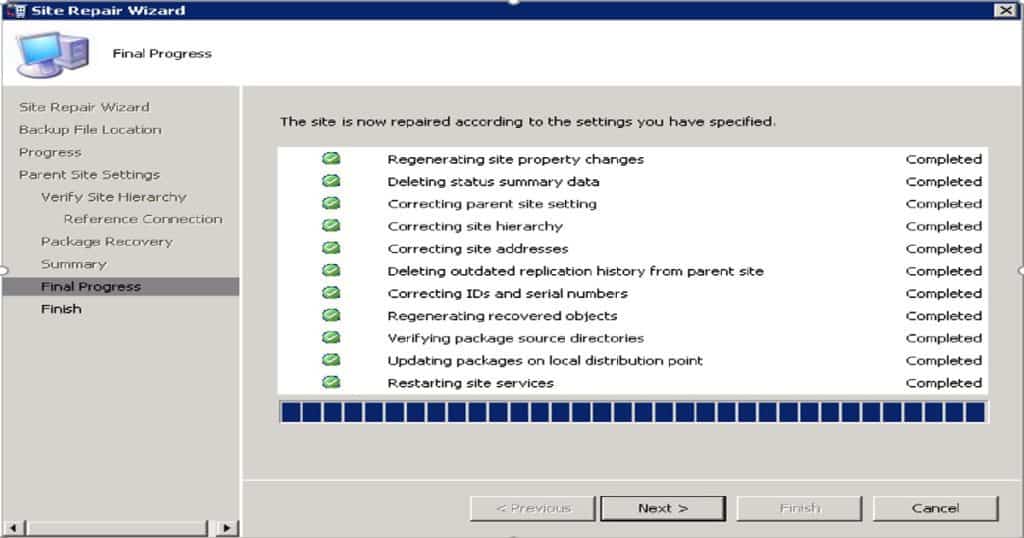 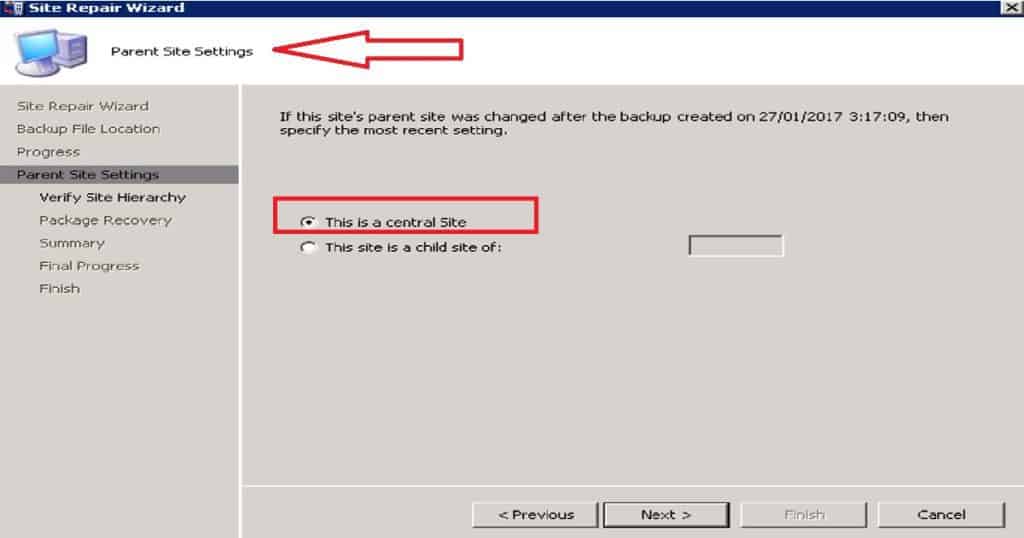 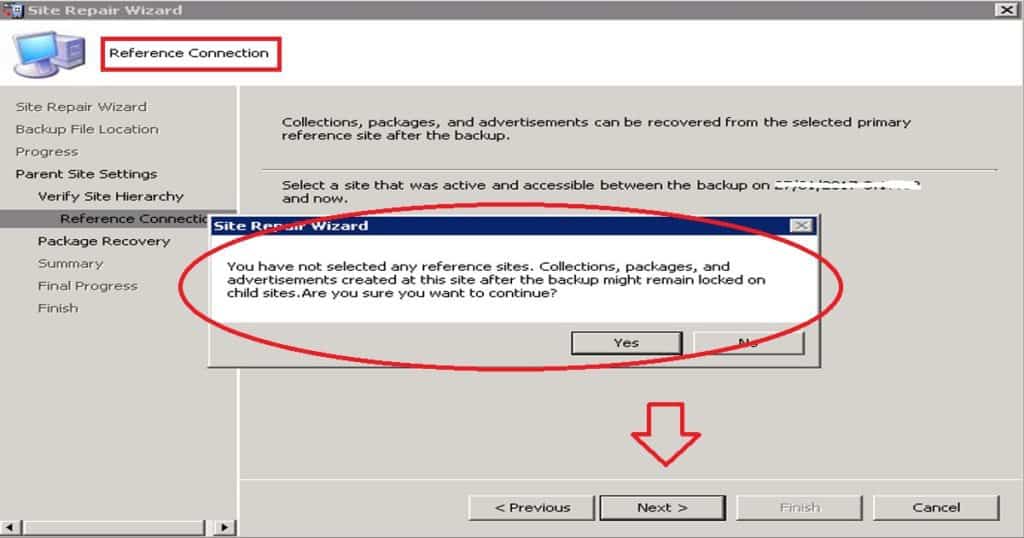 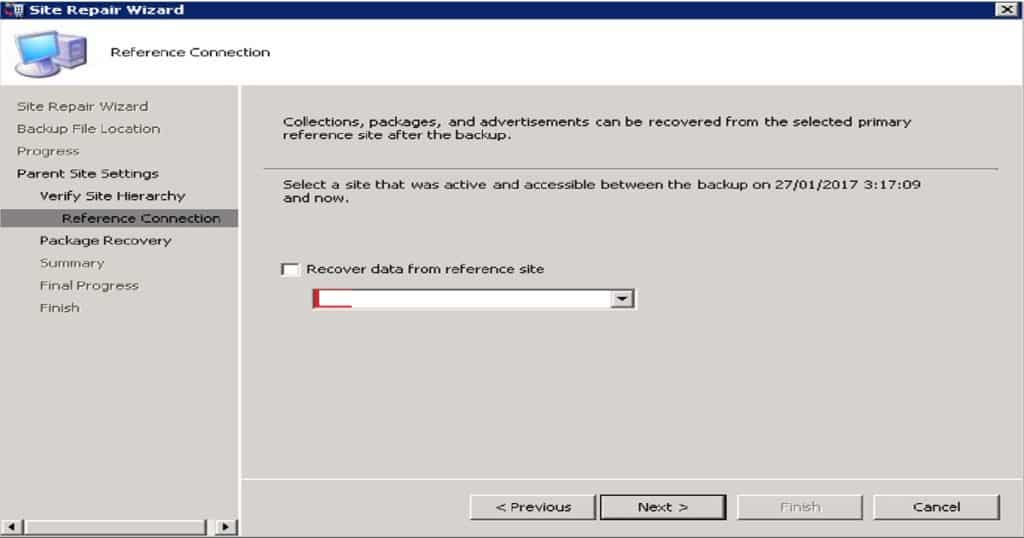 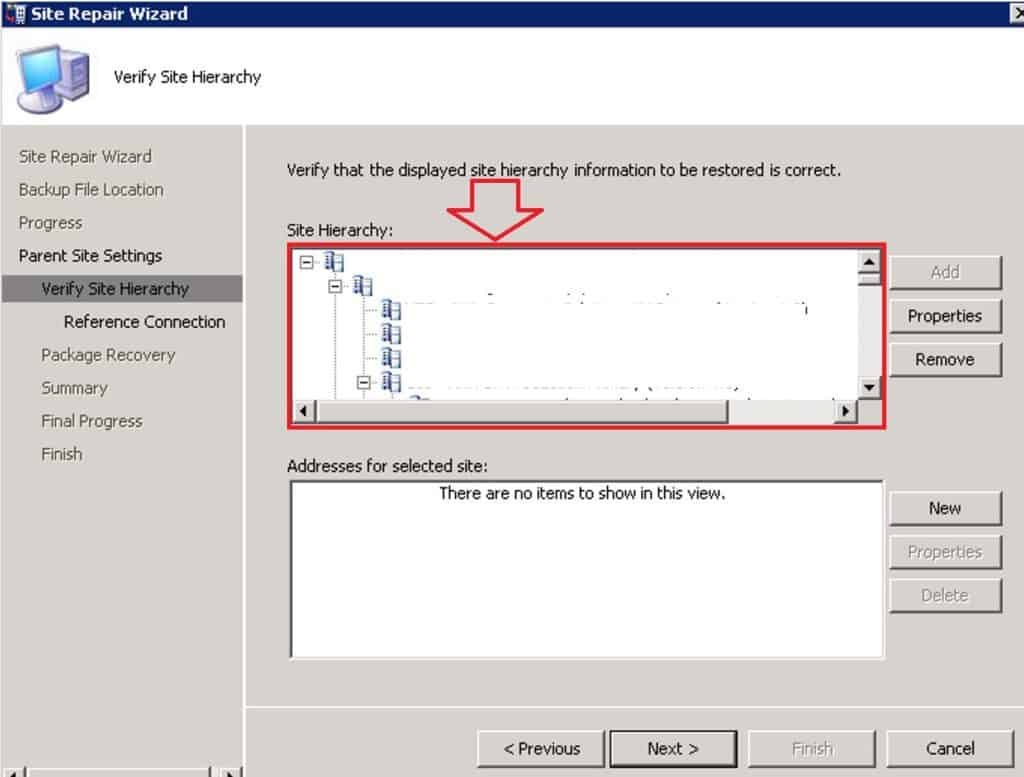 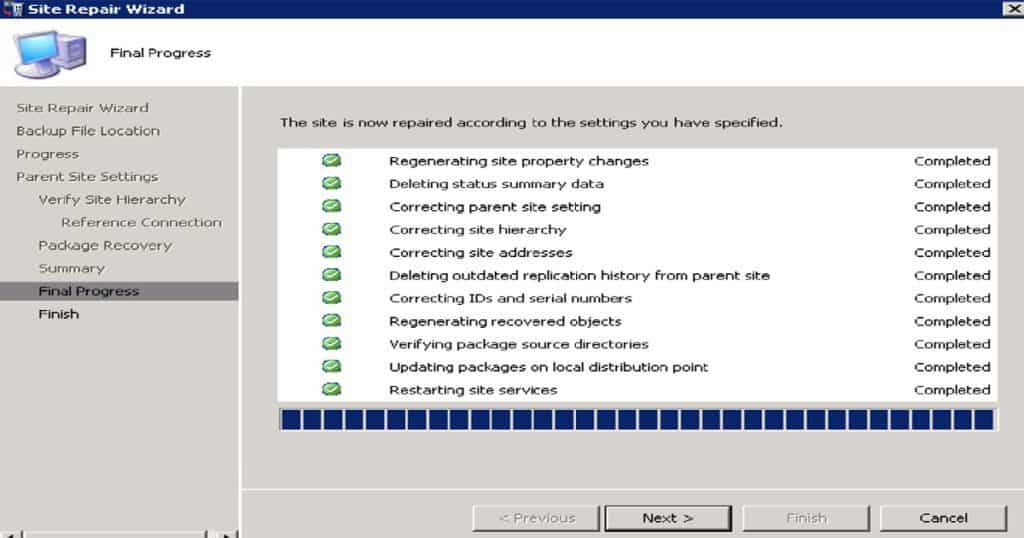