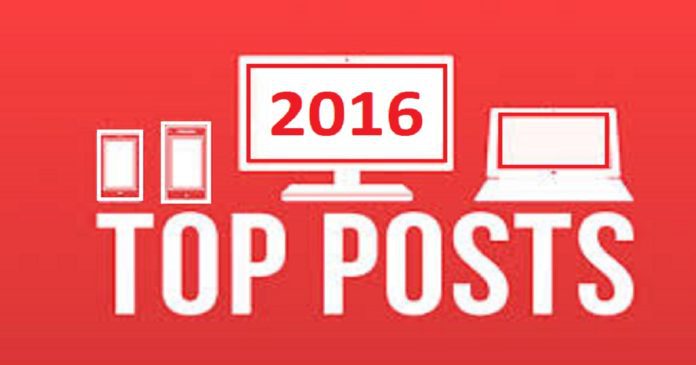 In this post I’m going to list down my top 10 posts of the year 2016. It has been really an interesting years for me. Start of this year, I started concentrating on SCCM ConfigMgr + Intune hybrid scenario. Yeah SCCM team is making great progress in feature parity between Intune standalone and hybrid. It was an year where SCCM team was very close to the IT Pros community. SCCM team listened to the community feedback and loads of new features were integrated to the product in very short time frame. However, I would like to see zero day 100% parity between Intune Hybrid and standalone. If SCCM/Intune team is able to provide that parity then decision making between Intune standalone and hybrid will be not be very difficult. In the later part of the year 2016, my concentration is shifted towards Intune stand alone and Windows 10 MDM management. I should this is really an interesting and exciting journey for me !! My second MVP summit in Redmond was also a great experience for me. Veeam Vanguard summit in London was also an excellent experience for me. I started creating more and more videos (more details here) and that was interesting turn around for me.

6.  How to Add Apps to Business Store and Install Intune Company Portal without Using MS Account

8.  How to Create and Deploy OMA DM Policy with SCCM Current Branch and Intune Hybrid

10.  SCCM ConfigMgr How to Convert Legacy BIOS to UEFI a Fully Supported Way 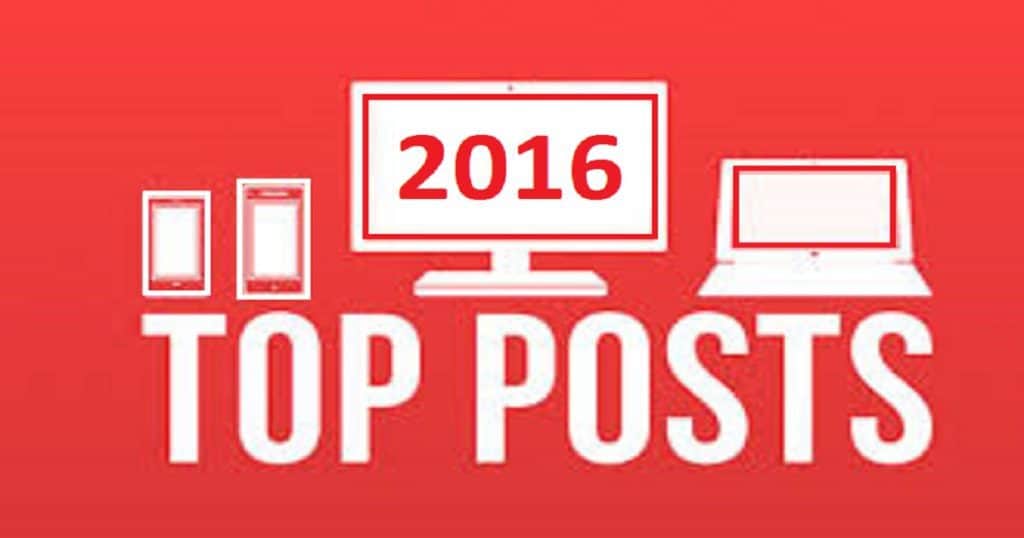