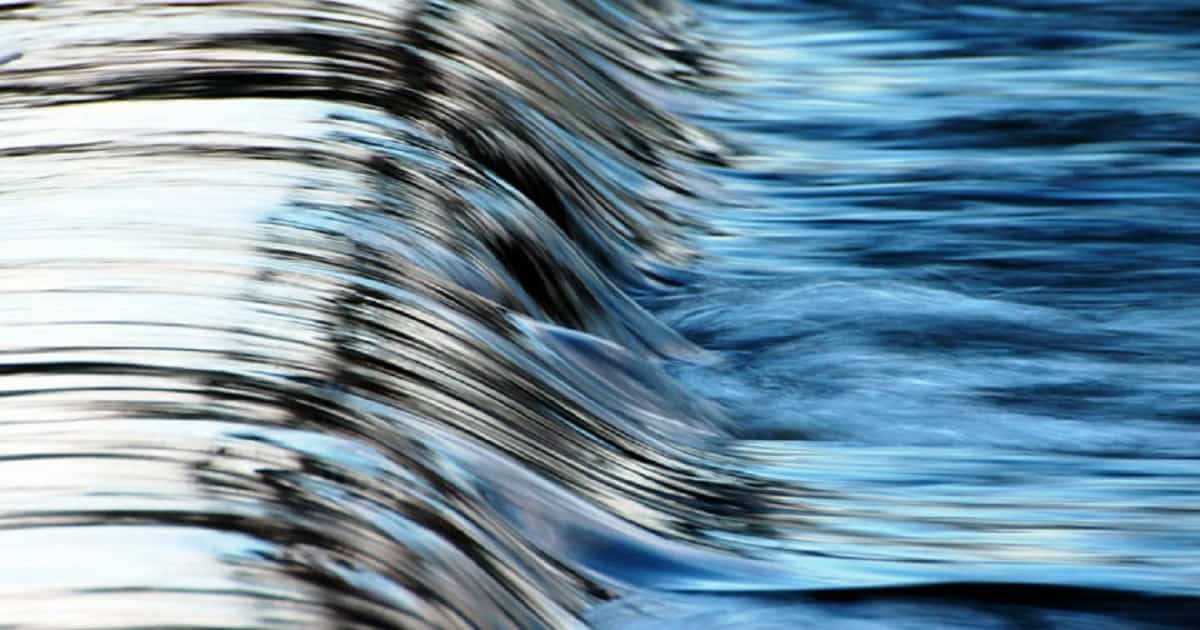 SCCM is not dead, and many newbies are trying to learn SCCM. Instead, this is the most happening time for an SCCM engineer. SCCM + Intune Co-management opens up many new opportunities for SCCM engineers. Enterprises are getting ready for Windows 10 migrations. Learn SCCM Troubleshooting Steps from this post.

And most of the organizations depend on SCCM team to get the Windows 10 migration on time. So, SCCM troubleshooting is in high demand for newbies. In this post, we will see SCCM ConfigMgr Troubleshooting Steps for Newbies with Flowcharts and SuperFlows.

The second part of this post is “ConfigMgr SCCM Troubleshooting Newbies Guide with SuperFlow.”

The first step in learning is to understand what is SCCM/ConfigMgr. I have a post which outlines the learning process of SCCM/ConfigMgr “How to Learn SCCM ConfigMgr and Intune“. SCCM Flowcharts and SuperFlows discussed in the post will help to troubleshoot SCCM related issues. 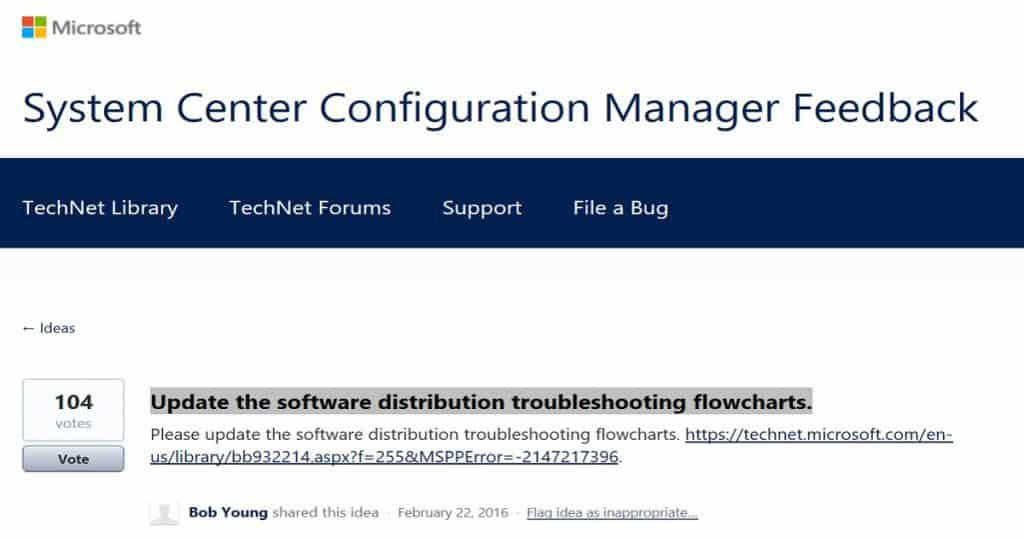 I have a YouTube channel Subscribe here to watch and learn SCCM with the video tutorials about SCCM related issues and installations . And also have a Facebook page here, this is also a place I normally upload the SCCM/Intune related videos. Learn SCCM Troubleshooting Steps from this post. 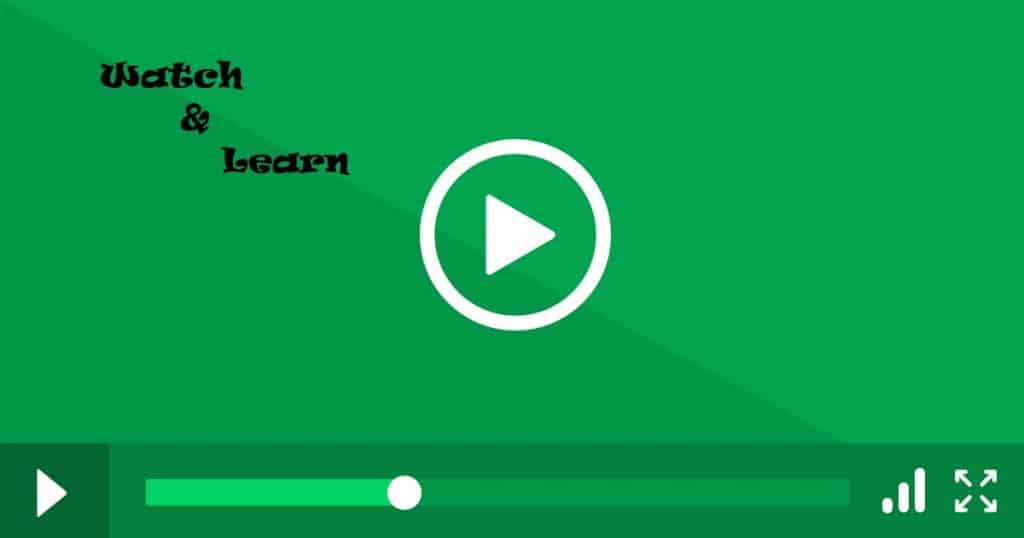 As I mentioned above flowcharts and SuperFlows are only available for SCCM 2007 version. But, you can get many troubleshooting tips about SCCM 2012 and CB from these flowcharts.

Pre-installation Tasks are completed & the operating system is deployed. How to understand the troubleshooting flow for SCCM Task Sequence Deployment and PXE? 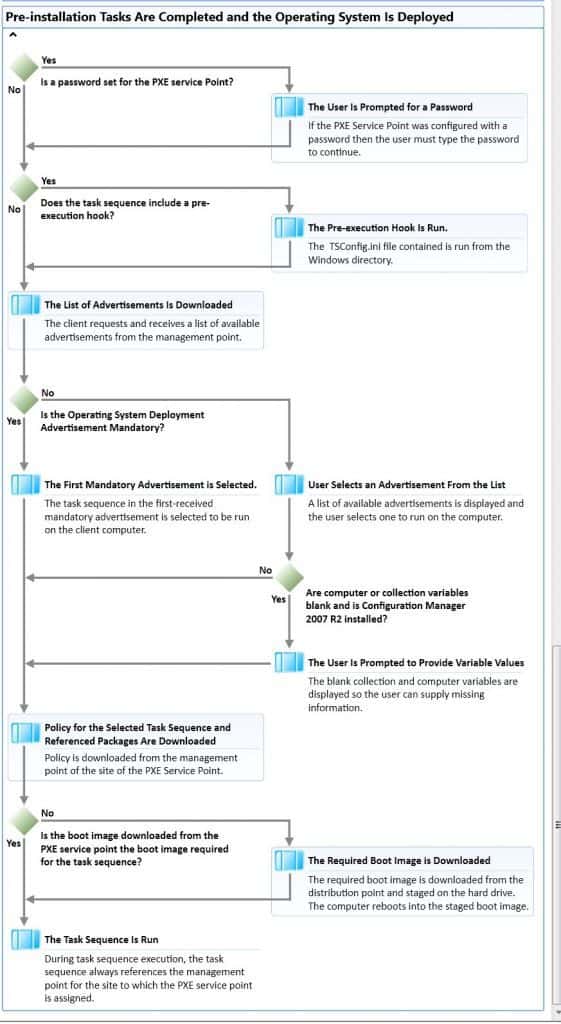 The above SCCM SuperFlow provides more details about the background processes of Task Sequence and PXE deployment. This will be very helpful to troubleshoot SCCM PXE and TS issues.  For example :- PXE is boot is not happening, Task Sequence is not getting deployed to a machine, etc. How to start troubleshooting on these issues. More details SuperFlow for Operating System Deployment via PXE. Learn SCCM Troubleshooting Steps from this post.

Deployment of package process – How to understand the troubleshooting flow for SCCM package distribution replication?

Some other very useful SCCM troubleshooting flows for SCCM software deployments like applications/packages. This is basically for SCCM 2007. But, most of the things are still valid for SCCM 2012 and SCCM CB as well. More details –  Software Distribution Advertisement Flowchart.

How to understand the flow of SCCM Delta Package Distribution?

The above flowchart is for SCCM 2007, but most of the things are still same for SCCM 2012 and SCCM CB versions. This is the best way to understand the background process of SCCM package/software delta replication/ distribution to the DPs. When you have to troubleshoot DP replication issues then, the first method is to understand the distribution mechanism. More details – Package Replication with File Delta Replication Flowchart.

How to understand the troubleshooting flow for SCCM Software deployment or Advertisement?

SCCM Software distribution: Advertisements – Flowchart will help you to understand the process of application deployment details for newbies. The above picture shows the details of SCCM deployments to machines. An SCCM admin creates SCCM package/application from the console. What will happen in the background? The above SCCM flow chart will help to understand the background process of application deployment. This is very helpful for newbies to understand the process. More Details –> Software Distribution Advertisement Flowchart 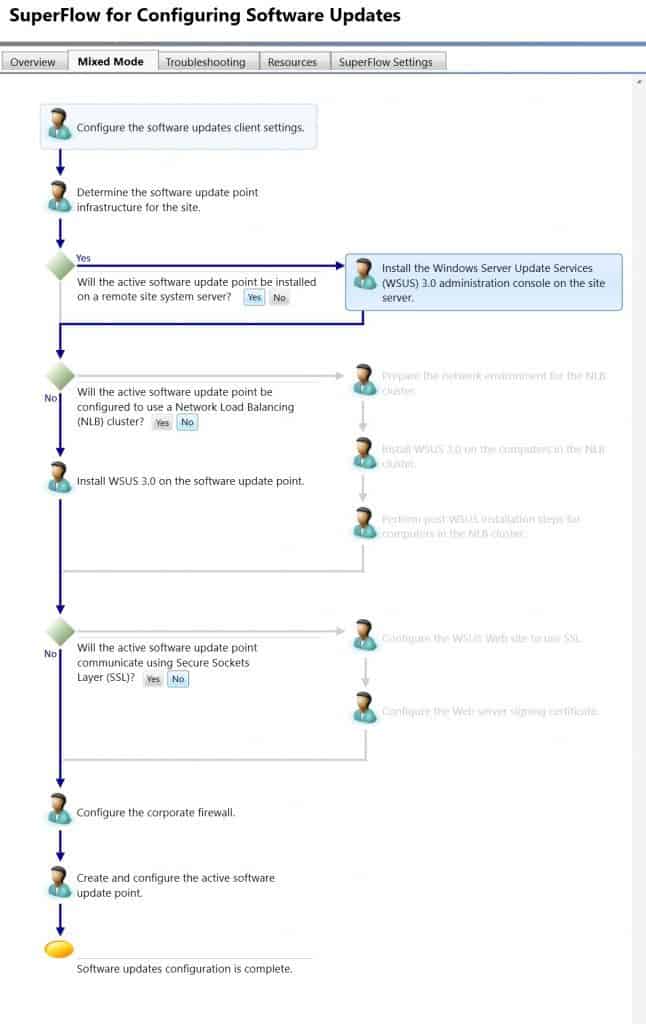 We use cookies to ensure that we give you the best experience on our website. If you continue to use this site we will assume that you are happy with it.AgreeRead More